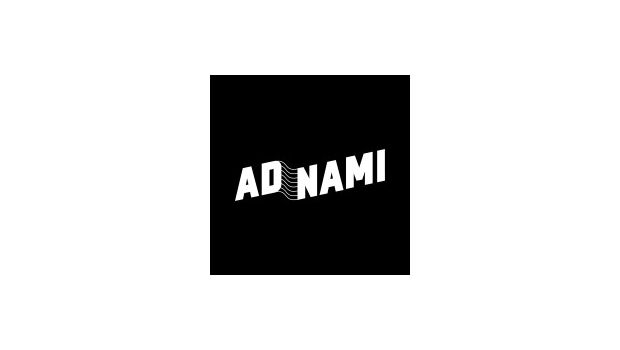 The data, collected over a six-month period across a selected range of advertisers, pointed to the difference between viewability and attention generated by various formats - from standard display ads of various sizes to Adnami’s high-impact top scroll and interscroll formats.

The study revealed that Adnami’s formats generated an average ten-fold uplift in attention, and in some (extreme) cases up to 45 times more attention per 1000 impressions when compared to standard display, according to Userneeds’ eye-tracking panel. What’s more, a standard display format (160x600) with the highest viewability was in fact the format with the lowest ability to drive user attention.
​​
The Data also links attention to effectiveness, measured on brand preference and ad recall. Perhaps unsurprisingly, the longer the ad is viewed for, the more likely it is to make an impact on brand perception, with the findings supporting the inclusion of high impact formats in campaigns by default.

“Viewability is not the same as attention and this study shows that existing metrics don’t go far enough when it comes to understanding what ‘good’ looks like in digital media,” says Adnami’s CEO, Simon Kvist Gaulshøj. “The winners will be those who understand if their audiences connect with their creative and media, and if this connection delivers an outcome. This study highlights the importance of considering metrics in a deeper and more qualitative way. Viewability is meaningless if an audience is paying little attention.”

OMD Denmark’s Director, Peter Loell, comments: “With the industry still grappling with the most appropriate metrics to assess the efficiency of campaigns, this data shows that well-designed, high impact ads aren’t just viewable, but they capture attention, too. It’s important to remember that no metric in isolation will give us the whole picture. Advertisers must seek a balance between reach, attention and action in the media mix and not focus solely on price, nor on viewability.”

Adnami specialises in programmatic, high-impact advertising solutions, and works with a growing portfolio of publishers, agencies and advertisers. Launched in 2017, and with offices in Copenhagen and Stockholm, it is set to expand its programmatic tech solutions for high impact advertising throughout Europe in 2021. The company works with a diverse range of clients, such as Heineken, BMW, American Express, Disney, Samsung and Red Bull.