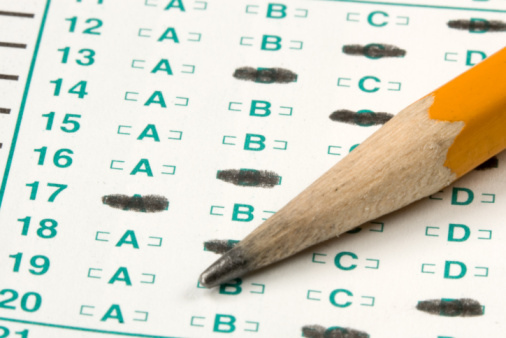 Placebo ad testing is often a fundamental, yet staid, element of any campaign optimisation strategy. It's a tried and tested method for determining incremental lift against control groups, yet can often be complicated, costly, and time consuming to set up. ExchangeWire speak with Nick Reid (pictured below), UK MD, TubeMogul about their recent launch of Ad Swap, a new tool designed to improve the measurement accuracy of placebo ad testing and broaden the scope of control groups.

ExchangeWire: TubeMogul have just launched Ad Swap – what is this product?

Ad Swap is a product that enables marketers to have always-on experiments measuring lift in viewers who saw their ads, versus an identical control group who did not. The product is available free to clients, who simply check a box to opt-in. The product’s methodology is simple: for campaigns enrolled in Ad Swap, TubeMogul software automatically serves 'placebo' ads to a randomised population with all other variables, like audience targeting and site placement, identical. Placebos are plucked from other campaigns running on TubeMogul’s software. For instance, a cosmetics brand might be targeting females age 18 to 34 on a specific site at the same time as a car brand, so the two ads can serve as control groups for each other. As a result, the product is free and clients do not pay for the media cost of placebo ads. Once ads are swapped, results are measured for both the control and exposed groups to eliminate the influence of in-market bias. By isolating causality, advertisers can determine which sales were the direct result of their advertising and which were going to occur naturally.

It’s historically been common practice to run campaign ads against charity ads to help advertisers determine incremental lift – is this what Ad Swap designed to do? 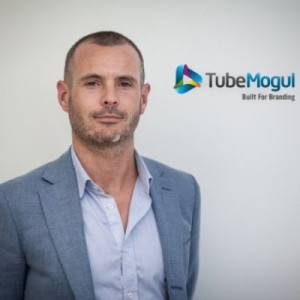 This is exactly what Ad Swap is designed to do – although it isn't necessarily just charity ads we are running campaigns against. In order to offer Ad Swap, TubeMogul needed to grow to a point where we had a large enough client base that we knew would commonly target similar markets. Until we had that client base, Ad Swap was not a product we could offer, as we ran the risk that some campaigns would not have a placebo ad from another live campaign that we could run against. We are now large and diverse enough to bring this product to market as we can pretty much guarantee that we will always have multiple clients running multiple campaigns against key target markets to allow us to 'swap out' ads and measure effectively.

The methodology of testing ad performance within a control versus non-control group seems relatively basic. Is this type of testing still the fundamental basis for any display campaign?

It should be the basis for any display campaign, but is often dropped due to cost implications. Before Ad Swap, placebo testing could take up as much as 15% of an ad budget, meaning it is often the first thing to go when marketers need to find additional budget. With Ad Swap, there is no additional cost involved, so it opens up a whole new measurement tool to even the most cost-conscious advertiser.

Ad Swap is being pitched as an attribution solution. How does this type of testing fit in with an advertiser’s attribution model?

Placebo ad testing should fit seamlessly into an advertiser's attribution model, as it is a recognised and 'gold-standard' method of measuring brand lift alongside other tools such as surveys (including TubeMogul's Brandsights survey tool). We have gone from the early days, when focus was on maximising efficiency, through programmatic ad buying, to the teens, which was all about viewability. Now, we are focusing on 'adult' marketing needs, namely attribution and measurement. A maturing market is increasingly an educated and informed one.

How is it performing? Are there any initial results you can share that show its ability to measure uplift over and above other measures?

Unfortunately, we cannot share any results, as we have not been given permission by our various clients. What I can say is that the product has generated significant interest. We anticipate attribution and measurement will be the key topics in our industry in 2017. Ad Swap is part of answering marketer's needs and responding to what we think will be critical requirements over the next 12 months.