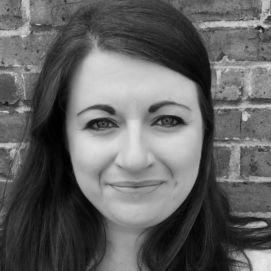 lindsay@exchangewire.com
Lindsay Rowntree joined ExchangeWire in 2016 as Head of Content, and after growing the team to include three full-time editorial staff, became Director of Operations in 2021. Her role includes managing the day-to-day operations of ExchangeWire's business functions, as well as the content and marketing teams, across ExchangeWire's suite of products, including its global conference series, ATS. Lindsay also features on stage at ATS events, as well as in ExchangeWire's audiovisual products, including The MadTech Podcast and TraderTalkTV. She previously held the role of director of search, UK at Starcom MediaVest Group, where she spent six years, providing her with extensive experience in digital advertising, performance marketing, data, technology, client servicing and media planning/buying.