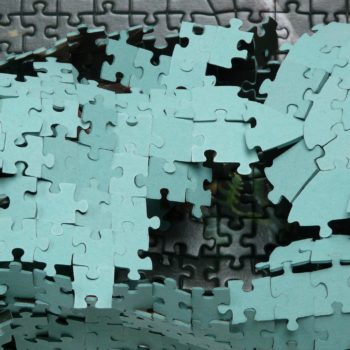 It is that time of year. A time to reflect on the progress of 2016 and to predict developments to occur in 2017. Like our appetites when approaching a buffet line at CES, we tend to over-predict the capabilities which the industry will bring from concept to fruition in the following 12-months (2012 was deemed the Year of Mobile – like every single year since then). Writing exclusively for ExchangeWire, David de Jong (pictured below), CEO and co-founder, Screen6, reflects on the past year of cross-device and how, in spite of progress in the space, in 2017 we should look for elementary implementations of cross-device technology to be commonplace.

Tapad, having been acquired in early 2016, entered the cross-device space – and paved way for others – in 2010. Similarly, Crosswise was brought underneath the umbrella of Oracle Data Cloud just over two months later in mid-April. While this might paint a picture that cross-device technology is beginning to become a commodity and should be table-stakes, that could not be further from the truth.

We have not seen cross-device technology implemented appropriately by platforms; yet we are seeing predictions, by reputable firms, like Forrester, that 2017 will be the year brands finally build holistic customer experiences that transcend touchpoints. Let me explain.

Cross-device technology, regardless of reliance on deterministic or probabilistic methodologies, presents tremendous opportunity for platforms to optimise campaigns. This ability is not limited to cross-device profiling; it extends far beyond cross-device frequency capping. It isn’t simply the de-duplication of post-campaign attribution reports; it should be implemented across all aspects of a platform's technology stack. 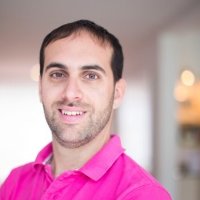 Cross-device, by nature, is understood by many to represent a connection between a desktop machine and a mobile phone or tablet. This, while ideal, is not necessarily the lowest hanging fruit. While mobile in-app is represented by a native identifier tied to the operating system (Identifier for Advertising on Apple iOS & Advertising ID for Google’s Android), desktop computers, laptops, and mobile web browsers rely on cookies. There can be multiple cookies per device and even multiple cookies per browser environment.

Of these cookies, which reside on a single device and are, thus, representative of the same individual, some might be considered valuable in the eyes of a buyer while others less so. For example, if Cookie A is determined to be an auto-intender, and Cookie B is identified as a work-status-unemployed, for many advertisers Cookie A would be more desirable and most likely garner a higher CPM. Leveraging cross-device technology, this desktop-only campaign would be able to identify less-expensive inventory on Cookie B and, potentially, show a more efficient cost per acquisition for the auto-intender.

The same would be true if there are issues filling a campaign with inventory available. By activating cross-device vendors for a desktop-only or mobile-only (read: single channel) campaign, the advertiser will be able to fill the budget and, potentially, find less expensive inventory for the same users.

It is my hope that elementary deployments of cross-device technology, like the example shared here, become common practice in 2017 to set a solid groundwork to innovate beyond in the years to come. While the technological capability is available to platforms, we are still waiting to see wider adoption of these foundational deployments prior to tackling more complex integrations by agencies and brands.