How Ad Blocking Changes the Dynamic of Media Trading: What Can the Industry Do Next?

In this special edition of TraderTalkTV, we feature the explosive ad-blocking panel from ATS London 2015.

In a spirited debate between a number of key players in the ongoing ad blocker drama, the panel discussed issues from the impact on the publisher monetisation model to why users have the right to block ads. 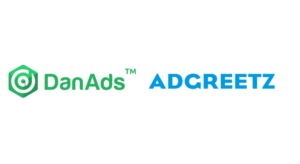 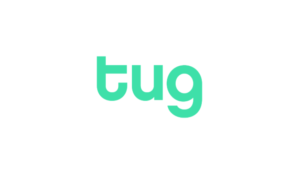