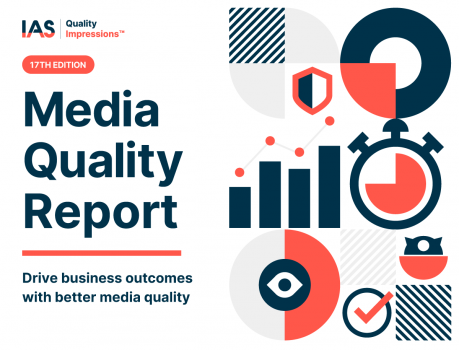 Integral Ad Science, a global leader in digital media quality, today (September 15th, 2022) released its seventeenth edition of the Media Quality Report for H1 2022, providing transparency into the performance and quality of digital media in the Asia Pacific region, alongside global comparisons. This report explores how media quality has evolved over the past six months and how marketers can use these shifts to maximise future campaign performance.


Ad fraud rate was on the rise in the first half of 2022; fraud rates rose 10 times faster for campaigns without anti-fraud protection.

Mobile web display environments remained safer in APAC than desktop display; even though there was an uptick in optimised ad fraud rates in a few markets, most of them remained lower than 1%. Singapore saw optimised fraud rates of 0.9%, Vietnam 0.5% and Indonesia 0.4%. India and New Zealand reported 0.2% mobile display ad fraud rates, which did not change YoY.
On the other hand, on mobile web display ad fraud rates, Australia saw a marginal decline of 0.2 percentage points YoY to reach 0.4%. Japan saw a decline of 0.6 percentage points YoY to reach 1.7%.

Across the world, the brand risk for display ad buys was often driven by the violence category; the same trend followed in Australia, Indonesia, and Singapore. Still, illegal downloads represented the largest portion of brand risk for Vietnam, while for India, the primary threat was offensive language. This highlights the importance of advertisers frequently revisiting brand suitability and safety strategies and having an always-on approach for their campaigns.