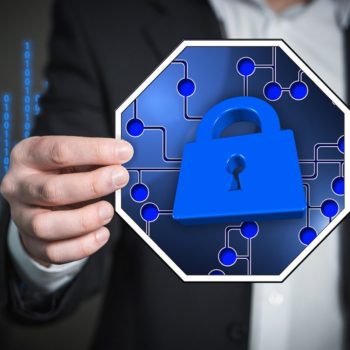 Whilst the ads.txt file, a simple text file used for listing approved ad agencies, has become an increasingly popular way of promoting transparency within programmatic advertising, the standard did not extend to app architecture. The new app-ads.txt specification works as an extension to enable content owners to declare who is permitted to sell their inventory, enabling functionality to transactions in mobile apps and over-the-top (OTT) video apps.

After the final version of the app-ads.txt standard was released by the IAB earlier in March, several questions can now be raised, including whether the adoption of the standard will be slow initially, like uptake of ads.txt, and what the challenges are of adopting the mechanism.

ExchangeWire speaks to Eric Bozinny (pictured below), director of inventory quality at PubMatic for some answers to these questions and for additional insight into how they are adopting the standards, from 1 May, 2019, themselves.

ExchangeWire: What is the most significant advantage to adopting the app-ads.txt standard?

Eric Bozinny: App-ads.txt will allow programmatic in-app advertising to reach its full potential by eradicating domain spoofing and providing buyers transparency into authorised ad selling. Currently, in-app inventory has an even higher risk for spoofing than desktop inventory, due to the lack of visibility into how code is executed within an app. That is why the app-ads.txt standard is so important to the industry.

What is the biggest challenge to universal adoption of the app-ads.txt standard? 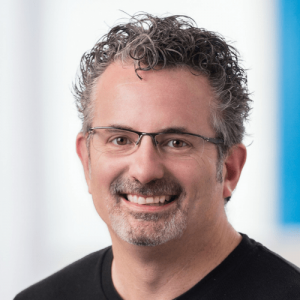 For many app developers, programmatic advertising, let alone app-ads.txt, is new. These developers haven’t monitored the industry and don’t understand the problems for which the implementation of ads.txt solved. Moreover, given the requirement that app-ads.txt files be posted on developer websites, many smaller apps don’t even have websites and currently rely on Google Play Store and/or the iTunes app store URLs for basic marketing.

Will the strong uptake of ads.txt, and the resulting performance, encourage the supply chain to adopt app-ads.txt more quickly?

We believe, and hope, it will. PubMatic believes in using data signals and mitigation approaches to avoid inventory sources with high-risk profiles. It’s better to avoid fraud by avoiding the domains and apps that demonstrate the highest potential of supporting fraudulent activity. To that end, app-ads.txt and ads.txt allow us to eliminate spoofed inventory and protect buyers from fraud or low-value human traffic.

How do you see the app-ads.txt standard evolving once it is implemented? What lessons will have been learnt from the roll-out of ads.txt for desktop?

One lesson from ads.txt is that it is not infallible, but it is a vital element of preventing fraud. Bad-acting developers could still create app-ads.txt files, which would pump spoofed bot traffic through their apps. Only work with apps, and sites, you know and trust. Additionally, spoofing and selling of inventory is still a risk, so we recommend that app developers monitor their app-ads.txt files closely.

With limited programmatic expertise among many app developers, how can they work together with advertisers to ensure the app-ads.txt standard is understood and implemented correctly, to improve transparency in the in-app space?

For app developers, we recommend that they incorporate app-ads.txt immediately and carefully monitor their files. For advertisers, we recommend that they only buy premium app inventory that utilises app-ads.txt files and only work with trusted apps. Working with third parties, like an SSP who offers a fraud-free programme and emphasises a commitment to quality, can also foster those relationships and build long-term trust.

How does PubMatic intend to roll this out for its clients and assist them in adopting the standard?

PubMatic is the first SSP to publicly announce its enforcement of the IAB Tech Lab’s app-ads.txt specification, which was introduced 13 March in an effort to help fight fraud across the in-app advertising ecosystem. We have adopted an aggressive deadline of 1 May to begin enforcing the policy for all app inventory, coinciding with the release of our app-ads.txt crawler and filtering system. We are building technology and working closely with our app publishers to support them in adding the app-ads.txt file to their applications and ensuring the files are accurate and current.