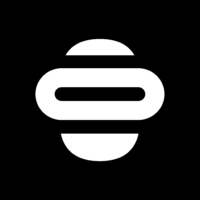 Anzu.io, the world’s most advanced in-game advertising platform, today announces a new partnership with OpenX, a premium independent advertising exchange connecting the world’s top brands with consumers across the most trafficked websites and mobile apps globally.

OpenX is a recognised global leader in programmatic advertising, delivering value across every type of connected screen and format. The company powers effective and impactful audience targeting on the open web by enabling marketers to leverage first and third-party data to reach their target audience across OpenX’s global network of publishers.

Brian Murphy, SVP of buyer and publisher development at OpenX said: “We are always looking to create more value for our partners. For marketers, this means integrating with new, cutting-edge ad units that will help them engage their target audiences. Gaming is an industry with an audience that is growing at an unprecedented rate and shows no signs of slowing down. Our integration with Anzu enables marketers to programmatically reach this audience through immersive ad placements that respect the gameplay and naturally match the environment.”

Yaniv Rozencweig, Anzu’s global programmatic director, said: “We’re excited to partner with OpenX to offer gaming’s untapped premium and brand-safe environment to its advertisers, allowing them to reach players across a wide range of SDK supply from various game genres and devices. OpenX is known for being a leader in brand safety and creating a good user experience for the consumer, which perfectly aligns with Anzu’s values.” 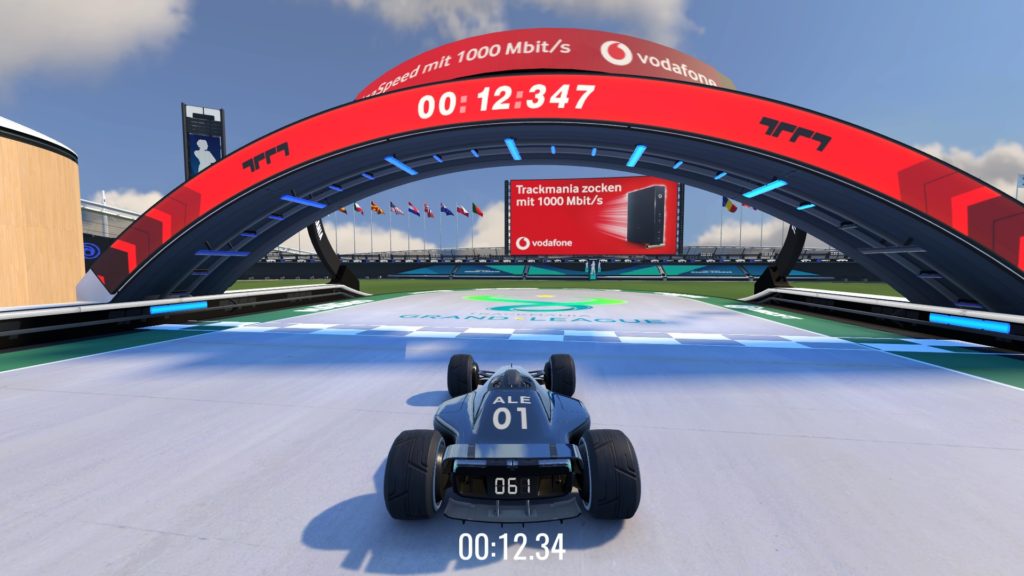 Many advertisers have already seen incredible results from using Anzu’s in-game ads. Klarna recently reported an ad viewability rate of 95% compared to the 64% average and a video completion rate (VCR) of 81.2% compared to the 56% average. Samsung also recently reported 91% average viewability for an in-game ad campaign to promote the Galaxy S20 5G.