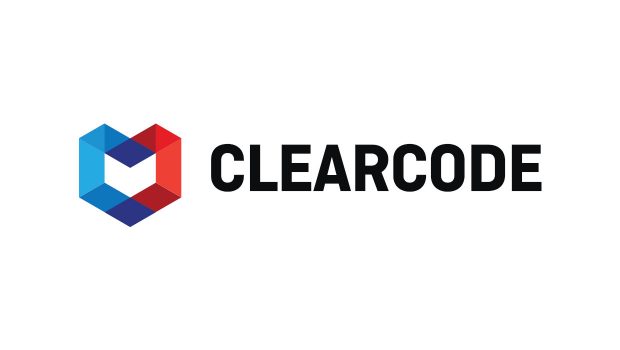 ARICOMA Group continues to deliver on its expansion strategy as it acquires the Polish software development company Clearcode. The company specialises in custom ad tech and martech platform development, and has worked with many top-tier ad tech companies, agencies, publishers and global media companies. ARICOMA Group, an emerging pan-European IT services player backed by KKCG, will acquire Clearcode to enter the booming market of advertising and marketing technology.

“Acquiring Clearcode represents a major step for the ARICOMA Group, and it fits perfectly with our plans to expand to new, dynamic markets across Europe. Poland represents one of the largest markets in the Central Eastern European region and Clearcode has a wonderful position here,” says Ludovic Gaudé, Head of Custom Software Development operations at ARICOMA Digital, part of ARICOMA Group.

“We are thrilled to be joining the ARICOMA Group. This acquisition will turbocharge our growth plans over the next few years. Being part of ARICOMA Group will mean more business opportunities for Clearcode and quicker expansion into new markets and industries,” says Piotr Banaszczyk, CEO at Clearcode.

“The decision to be acquired by ARICOMA Group was an obvious one for us. The many synergies between Clearcode and ARICOMA Group were one of the main areas that attracted us,” adds Piotr Banaszczyk.

“Being a software development company that specialises in ad tech and martech, we’re one of only a few companies that has the experience and knowledge required to design and build the complex tech that powers programmatic advertising and digital marketing. With this acquisition, we’re confident that we’ll quickly become the number one ad tech and martech development company in Europe and the US,” explains Tomasz Chmielewski, COO at Clearcode.

“The new connections we’ll form as part of ARICOMA Group will allow us to offer more services to our clients, especially around data processing, data science and machine learning, which are increasingly playing a bigger role in programmatic advertising and digital marketing,” Tomasz Chmielewski adds.

With Clearcode’s 100 professionals, ARICOMA Group will consist of 10 companies, with a consolidated turnover exceeding €340m and over 3,000 employees.

Clearcode is an AdTech and MarTech development company.

Since 2009, we've been partnering with tech companies, ad agencies, and publishers to design, build, and maintain RTB, programmatic, and data platforms for all digital advertising c...

More about Clearcode »
Powered by PressBox

Making Science Grows With The Acquisition of Ad-Machina