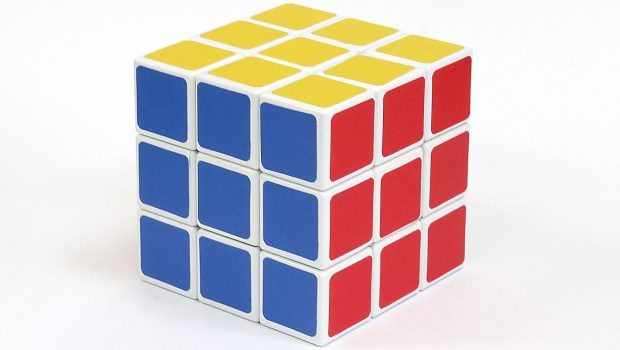 In association with Eyeota.

Google’s planned deprecation of third-party cookies has garnered no shortage of headlines over the past two years, but the urgency with which ad industry players have pursued solutions to this move have waxed and waned as Google’s timeline has shifted over time. However, such fluctuations are missing the larger point: The loss of the third-party cookie is just one of many challenges facing the ad tech space right now. But if approached thoughtfully, solutions for a cookieless world could do so much more than just fill the gap left by Google’s much-anticipated shift.

As many have pointed out over the past two years, there’s no single silver-bullet substitution coming that’s going to close the gap left by third-party cookies in Chrome, much less bridge other industry chasms across browsers, channels and enterprise needs. Rather, we’re entering a world where consumer identity is going to fragment even further across identifiers, all in the context of an increasingly privacy-first regulatory landscape. Given this reality, the biggest opportunities for innovation exist within the middleware layer of the ad tech space, where interoperable connectors that work in a privacy-compliant and ID-agnostic way are going to go the furthest in helping reconnect the dots blown apart by the deprecation of cookies. 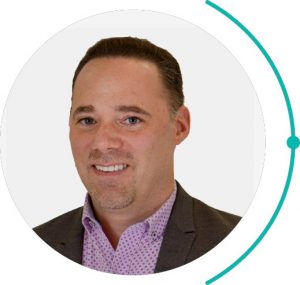 Across the advertising landscape, companies are being told that they need to act now if they’re to be prepared when the third-party cookie finally goes away—and that’s true. But it’s not the full story. Here are three areas where the right approach will not just bridge the cookie gap for advertisers, but actually build a more stable foundation for the future of advertising and business.

Solving for identity within other browsers

When it comes to extrapolating the utility of solutions designed to solve for Google’s deprecation of cookies in Chrome, let’s not forget about the other browsers where cookie utility was lost long ago—less-populated but still substantial environments like Firefox and Safari. Interoperable, multi-ID solutions will be capable of bringing these browsers and others back into the targeting mix. For that reason alone, even if a brand or agency remains skeptical about Google’s determination to actually pull the plug, it makes sense to employ ID-agnostic tools to unite a view of consumers across browsers.

Then, of course, there’s everything that happens outside of the browser—which is a lot. As privacy-compliant, multi-ID audience solutions emerge for digital channels, they have the opportunity to extend across all channels—from web to mobile to CTV and beyond into the offline world. Ultimately, the right solution to third-party cookies will improve advertiser and consumer experiences not just online, but everywhere.

Bridging the gap to the broader enterprise

Finally, let’s talk about the extensibility of sophisticated identity solutions beyond the ad tech stack. This doesn’t come up often in today’s industry circles, but when we’re talking about building identity resolution solutions around authenticated users, we’re talking about building to a standard that hasn’t traditionally been associated with the ad tech space. The level of investment currently happening to unite experiences across the fragmented marketing landscape is unprecedented, and it’s happening in an increasingly regulated environment that spans digital and non-digital use cases. As such, it's fair to assume that the resulting solutions will have a higher degree of precision (and scale) than we’ve ever seen. The utility and standards of these systems will enable them to extend applications into the broader enterprise, solving for identity and experiences in customer service, support and beyond.

Ultimately, Google’s move toward third-party cookie deprecation is just adding fuel to a fire that’s been burning for a long time. Any solution that’s laser-focused on solving just for cookies, versus the wider array of data and insights challenges facing brands today, is only going to be a drop in the bucket when it comes to future-proofing a marketing strategy. As we prepare for a cookieless world, the ad tech landscape can—and must—do more.