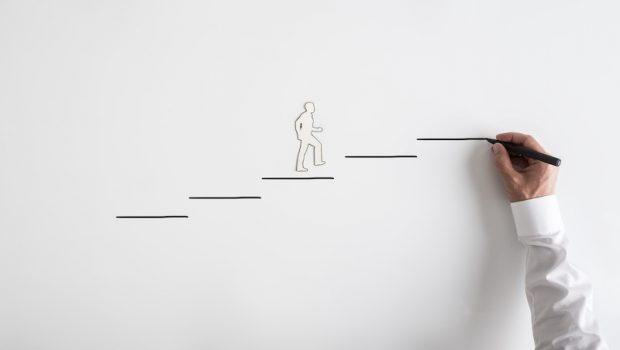 In this exclusive article ahead of ATS Singapore 2022, Pankil Mehta, chief business officer at AndBeyond.Media, assesses the rapid and, seemingly, unstoppable evolution of publishers and programmatic advertising.

The exponential speed at which programmatic advertising was invented, mechanised, and evolved feels like the blink of an eye. While this is far from the case,  the demand for advertisers, ad networks and, most prominently, publishers to keep up with it did not give the tech industry much time to even gasp at how incredible this journey has been. But the evolution of publishers is worth taking a breath and looking back at, only to see how far they have come.

The first traces of programmatic advertising go back to 1994, when the world’s first digital banner ad was launched. The campaign was created by AT&T, the begetter of the telecommunications industry, and it was published in Hotwired, the first commercial online magazine. This campaign was a huge success for both the advertiser and the publisher. 2 years later, in 1996,  Google launched DoubleClick, the very first ad serving company. These developments meant publishers were already enjoying many perks , but the advent of ad networks in 1998 was when they were really able to enhance their ad supply.

Although the 90s are credited with laying the foundation of programmatic advertising, it was not until the 2000s that  publishers began to maximise their potential. By 2004, just  10 years after the launch of the first digital banner ad, this ad format was labelled "old school" as interactive ads and video ads started taking over. From  2007 to  2010, programmatic advertising institutes like ad exchanges, SSPs, DSPs, and real-time bidding technology,  began to emerge laying the foundation for how publishers of the future would operate.

By 2010, publishers had barely scratched the surface of programmatic advertising. Today, from direct buying by using Release Order (binding agreements) to Programmatic Guaranteed (PG) or Preferred Deals (PD), they have come a long way. Here’s the tea on the current ad tech trends for publishers: with Programmatic Guaranteed, publishers and buyers can now automate the negotiation process and agree on the price and the terms for inventory that's reserved (guaranteed) for that particular buyer. Preferred Deals (PD) in however non-guaranteed, unreserved inventory available to advertisers programmatically. 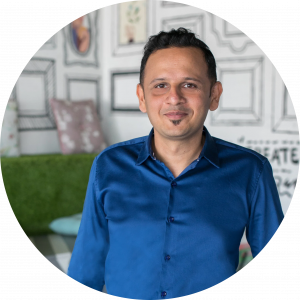 While the need to make the most of the ad inventories is at the forefront of publishers’ minds, somewhere in the background lies the driving force of it all—reliable content for the audience. ‘Content is king’ is a thing of the past. Today, we go by ‘personalisation of content is the king.’ Publishers today focus on creating relevant, consumable content with the help of first-party and third-party cookies and contextual targeting. This results in increased website traffic, increased views, and a larger user base. Publishers with these characteristics are the choice for advertisers.

For a publisher to be a perfect match for an advertiser, they need to stay relevant with their content. With the world’s attention drawn to mobile consumption now more than ever, every website is designed to be mobile-friendly. And just as the devices content is delivered on have become smaller, so too has the content itself.  Bite sized content, such as 1-minute read articles and short form videos, has become more and more popular for today’s audience, a shift undoubtedly expedited by the Covid pandemic. Content is now brief, easy to comprehend, and relevant to the audience base.

Beyond the size of content, publishers today are also assessing the medium in which to deliver their content. Video adaptation across platforms is widely recognised as the most effective way to appeal to younger audiences, such as Generation Z, the first generation of digital natives. From news articles to advertisements to SEO content, everyone today is glued to video content, thereby leaving no option but for the publisher to also adapt to this content as well as an ad format.

The digital publishing market is expected to grow by USD$65.31bn (£52.7bn)during 2021–2025, and the market's growth momentum will accelerate at a CAGR of 12.66%. This data tells us that it is easy to predict publishers' futures. But, not to forget, they are still experiencing  a widespread and incessant evolution. So, even with all the right calculations, we never know how and when the course of the wind may change. What we know for sure is that programmatic advertising has so much more to offer, and content relevancy lies at the heart of it.

Sign up to The Stack: ExchangeWire’s all-new weekly newsletter

RevOps Barometer H1 2022: What the Industry is Saying