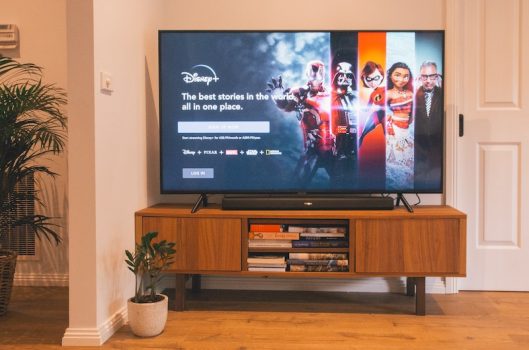 Former Disney chief Bob Iger will return to the entertainment giant more than two years after stepping down. Iger will replace current CEO Bob Chapek, who took over in February 2020.

The change in office follows a tumultuous year for Disney; shares at the company have fallen by over 40% as the firm has continued to pour billions of dollars into Disney+, its money-losing streaming service.

Social media behemoth Meta has disciplined or fired over twenty employees accused of hijacking users’ accounts. The staff, some of whom served as security guards at the company, are alleged to have accepted bribes to access the Facebook accounts of an unknown number of users.

Meta has launched a lengthy investigation into the matter, with spokesman Andy Stone stating the company will “keep taking appropriate action against those involved in these kinds of schemes.”

Collapsed cryptocurrency exchange FTX owes almost USD$3.1bn (~£2.6bn) to its 50 biggest lenders. The company, which filed for bankruptcy in the US just last week, stated it owes as much as USD$1.45bn (~£1.2bn) to its ten largest creditors, although it did not name any specifically.

Previous bankruptcy filings from FTX have revealed that over one million businesses and individuals may be owed money following the company’s collapse.

Inspired by Tencent's drastic reduction of its stake in Meituan, Friday's tech teasers focused on food delivery services. Find out how you did below:

1,000 - the number of Foodpanda delivery riders who reportedly went on strike on 3rd November over a pay dispute ❌

Zomato - the food delivery company fined the equivalent of ~£85.80 for failing to fulfil an order made by a university student this month 👩‍⚖️

The Stack: Binance Hit by Major Network Hack; US to Rework Digital Privacy Legislation for EU