In true ad tech style, we are performing a pivot on one of our popular features. TraderTalk - now rebranded as TraderTalk TV - was ExchangeWire's successful podcast series, featuring lengthy interviews with senior global figures in the ad tech and media buying space. To make it more engaging we have decided to move the format to video, and introduce ad tech's favourite communication channel, namely the white board.

This edition is our pilot episode, and from January we intend to put a video piece out every Friday. TraderTech TV will focus on one question, and will have senior industry figures answer the query via the medium of the humble white board. Expect to see ad tech's finest tackle those difficult problems in the space over the coming months. This will be a global feature so we will be focusing on senior European and APAC figures as well as the best from the US. In this week's episode we invite Spider.io CEO Douglas de Jager into the ExchangeWire office to discuss the issues around ad viewability. 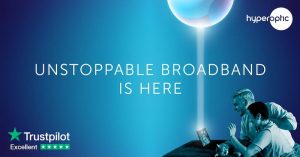 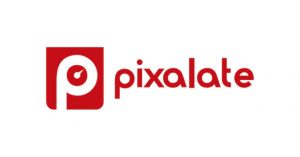 impact.com Announces Appointment of Ning Wang to Board of Directors