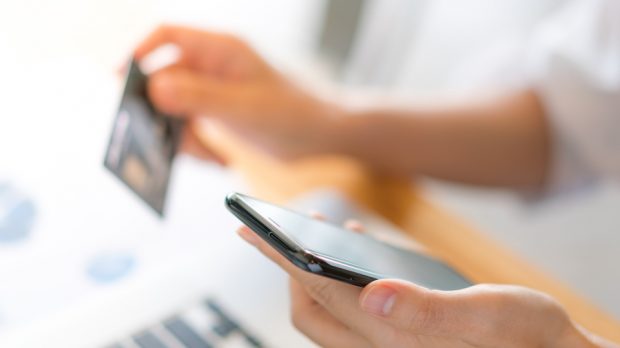 In today's ExchangeWire news digest: Take-Two Interactive have agreed to buy all of the outstanding shares of FarmVille developer Zynga in a cash-and-stock deal; the European Parliament have been reprimanded for breaching GDPR regulations; and Apple have submitted plans to allow third-party app payment options in South Korea.

Take-Two Interactive, an American game publisher known for creating Grand Theft Auto, have agreed to buy all of the outstanding shares of FarmVille developer Zynga in a cash-and-stock deal worth approximately USD$12.7bn (£9.36bn). The transaction values Zynga at USD$9.86 (£7.27) per share, 64% higher than their market close on Friday (7 January). The shareholders of the San Francisco-based platform will receive USD$3.50 (£2.58) in cash, and USD$6.36 (£4.69) in shares of Take-Two common stock, according to the terms of the agreement. The transaction, which is one of the largest gaming deals, is thought to “establish Take-Two as a leader in mobile gaming, with mobile expected to comprise over 50% of its net bookings in fiscal year 2023 (as compared to an estimated 12% in fiscal year 2022).” Zynga has itself been actively acquiring firms in recent years, having bought mobile studios Peak and Rollic in 2020, and Echtra Games (multiplatform games developer) and Chartboost (mobile advertising platform) in 2021.

Strauss Zelnick, CEO and chairman of Take-Two, stated, “we are thrilled to announce our transformative transaction with Zynga, which significantly diversifies our business and establishes our leadership position in mobile, the fastest growing segment of the interactive entertainment industry.” He adds, “this strategic combination brings together our best-in-class console and PC franchises, with a market-leading, diversified mobile publishing platform that has a rich history of innovation and creativity.”

According to research from Accenture, the gaming industry can expect to see 400 million additional gamers within the next few years. The adoption of smartphones has meant that mobile gaming can reach a higher percentage of people, enabling new opportunities within the sector. As of early 2021, the gap between male and female gamers had decreased, with 46% identifying themselves as female, and 52% male.

“With this transformative transaction, we begin a new journey which will allow us to create even better games, reach larger audiences and achieve significant growth as a leader in the next era of gaming,” CEO of Zynga, Frank Gibeau, commented. 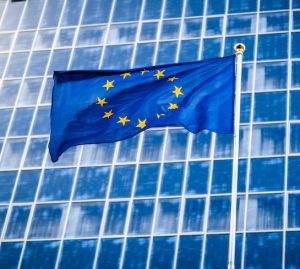 The European Data Protection Supervisor (EDPS) have reprimanded the European Parliament for breaching GDPR regulations on their internal Covid-19 testing website. The website, which was set up in September 2020, received a number of complaints, filed by six MEPs with the support of non-profit organisation noyb, due to deceiving cookie banners and transparency and data complications. According to the decision, the website, which used Ecolog, a third-party provider, was dropping cookies associated with Google Analytics and Stripe without ensuring adequate protection for the information being transferred to the US. In regards to the Schrems II ruling in July 2020, appropriate levels of protection must be adopted before data transfers outside of the European Union can transpire.

Apple have submitted plans to allow third-party app payment options in South Korea, in compliance with a law prohibiting major app store giants to force developers to use their in-app payment systems. Although the payment alternatives haven’t gone into effect yet, the Korea Communication Commission (KCC) are aiming to iron out the details soon, including reduced service fees. The move comes just four months after South Korea ordered the iPhone maker to stop obstructing app developers from using alternative payment methods. The KCC requested that Apple and Google submit compliance plans in order to follow the ruling, which was passed in August last year and went into effect in September.

According to Techcrunch, a spokesperson for Apple commented on the development, “we look forward to working with the KCC and our developer community on a solution that benefits our Korean users.” They add, “Apple has a great deal of respect for Korea’s laws and a strong history of collaboration with the country’s talented app developers. Our work will always be guided by keeping the App Store a safe and trusted place for our users to download the apps they love.”