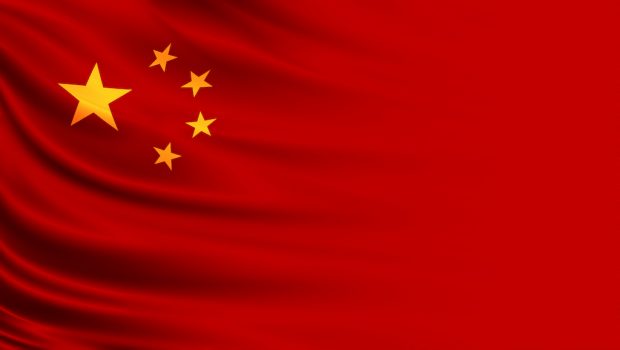 China to take stakes in local operations of Alibaba, Tencent

China will reportedly take “golden shares” in two of its most prominent tech companies, Alibaba and Tencent. The move, which would see China take roughly 1% stakes in both companies’ local operations, would give the government privileged rights over their business decisions.

This latest development marks a shift away from Beijing’s two-year crackdown on China’s tech sector, catalysed by criticism from Alibaba founder Jack Ma.

Social media giants including Instagram and TikTok are bracing for a potential hit to their user numbers due to new UK legislation. The Online Safety Bill, which is set to begin its final stages in the House of Commons next week, would remove underage users from social media platforms, in addition to discouraging people without identification from signing up.

If passed, the Online Safety Bill could pose a sizeable threat to these platforms' advertising revenue.

In a statement posted to its Weibo account, the company said it had corrected security issues found during a cybersecurity review. Didi also asserted that it will implement more stringent measures to protect platforms users’ data and to safeguard national security in the future.

Inspired by predictions from the industry, last Friday's tech teasers were all about Web3. Are you a crypto connoisseur or an NFT novice? Find out below: