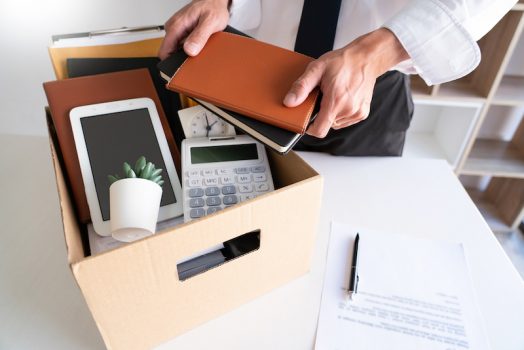 Google-parent Alphabet has said it will cut 6% of staff. The move follows a wave of layoffs across the tech sector as companies contend with an economic downturn.

Alphabet chief executive Sundar Pichai wrote to employees, “Over the past two years we’ve seen periods of dramatic growth. To match and fuel that growth, we hired for a different economic reality than the one we face today”.

South Africa’s Advertising Regulatory Board (ARB) has implemented new guidelines around how cryptocurrency is advertised. Under new guidelines from the regulator, crypto ads in South Africa must explicitly warn potential buyers that capital is at risk.

ARB chief executive Gail Schimmel said, “This is a wonderful example of an industry that sees the harm that could be done in its name, and steps up to self-regulate the issues,” without government intervention.

The UK government has issued a £12.09m grant to Barclays Eagle Labs to support UK tech start-ups. The funding, issued under the Digital Growth Grant, is intended to cultivate regional networks and support entrepreneurs to help the UK’s digital economy to grow.

The move has proven controversial amongst UK start-ups; following the announcement, over 140 tech founders, executives and investors signed an open letter to the government arguing that the funding should go to an organisation “grounded in the startup ecosystem” and “not looking to ride on its coattails”.

Friday's tech teasers were all about e-commerce giant Alibaba. See how well you know the SoftBank-backed company below!