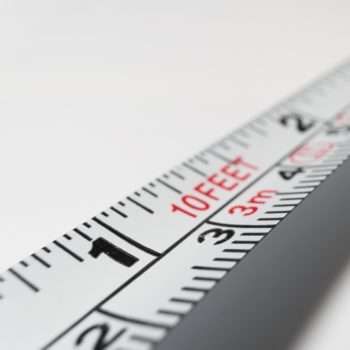 This week the IPA issued a direct call to action to Google's YouTube and Facebook to clean up safety, measurement, and viewability of online video on their platforms. ExchangeWire asks experts to weigh in on whether this was the right move that will force Google and Facebook to step in line.

The IPA is requesting YouTube and Facebook to become signatories of the Digital Trading Standards Group (DTSG) Good Practice Principles, which aim for the protection of the integrity of digital advertising and states that, "digital display advertising should not support inappropriate or illegal content or services" – something which both platforms have come under fire for in recent months. Becoming signatories to these principles would require independent verification of both YouTube's and Facebook's brand safety policies and processes and the IPA requests this takes place within six months.

The IPA has also implored the duopoly to meet standards of independent, industry-owned audience measurement, as well as use the UK market as a test bed for delivering video supply across desktop and mobile, which can be independently verified and is optimised for 100% viewability.

This call to action is borne out of continued concerns from advertisers and agencies, telling the IPA that, while progress has been made, it is neither fast enough, nor significant enough.

It's not just up to the duopoly to solve these issues 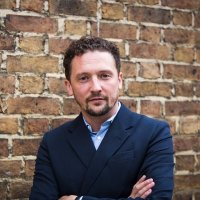 "Audience measurement, brand safety, and transparency are still causing issues for the advertising industry, despite its best efforts to find solutions. Much of this is blamed on the duopoly. However, we can’t continue to cry foul of Google and Facebook’s measurement practices, as well as the wider issues that they create for publishers, and simultaneously ask them to police the industry. Solving these ongoing problems can’t just be left to the digital duopoly to solve – the industry as a whole needs to up its game.

"We always need to keep the end consumer in mind, ensuring that the ads served are both useful to the consumer and exciting enough to grab their attention. There are also powerful untapped data sets – for instance, that of network operators. These companies have consent-based close relationships with consumers and can, therefore, tap into data that would be unreachable for most businesses. Their data can be used to create a people-based approach to marketing that will ultimately lead to a better ad experience for consumers and the kind of transparency that means we won’t need to rely on the duopoly to be judge, jury, and executioner." 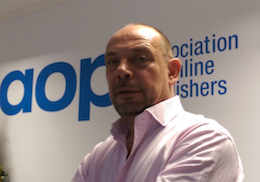 “This is another positive step towards creating universal standards across all platforms. I applaud the IPA and its recommendations to YouTube and Facebook to become DTSG-compliant, which will only continue to create greater transparency and accountability across the industry and enable us to to get to a place that guarantees all recipients of significant media spend are audited and compared in the same way. Social media platforms should be subject to the same levels of independent verification and industry standards that premium publishers have always adhered to.” 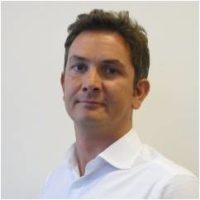 “This open letter acknowledges the important role everyone has to play in improving confidence in the digital industry, but we’d question whether it goes far enough to truly protect a brand’s advertising investment. What’s still missing is a focus on the contextual environment of ad placements – the DTSG Good Practice Principles don’t address the context in which an ad has the potential to appear. Legacy tech for ‘brand safety’ protection, such as keyword analysis and whitelists, are still being relied upon, which is quite simply outdated and inadequate.
“While the IPA is bringing the issue to the table, the brands that the industry body represents must also play a part by utilising technology that can understand the contextual environment – for example, NLP, which reads content as a human would, such as comprehending the full grammar allowing for greater precision in classifying the content. Only then can the duopoly work in conjunction with brands to truly prioritise brand safety.”
Nick Welch, Business Development Director UK, ADmantX 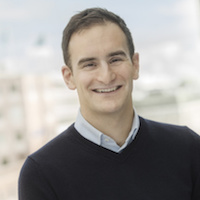 “Brand safety has been hitting the headlines of late, especially when it comes to the duopoly, and while Facebook and Google are working on improving it, there is still a long way to go. We have been offering 100% brand safety for a while now, and know that it’s not impossible to achieve – it’s just a case of choosing quality over quantity, and caring about ad placements that deliver back to brands, rather than simply chasing scale. A huge amount of video is consumed on both Facebook and Google; and if we want to raise industry standards as a whole, whether that be with regards to brand safety or video viewability, then both Google and Facebook should be leading the way.”

Publishers are actively trying to combat the duopoly 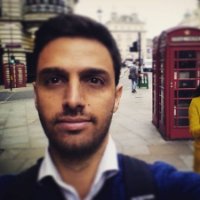 "The industry is realising that it’s advertisers who own the budgets, and this is the third time we’ve seen the advertising industry 'stand up' to the walled garden duopoly. After last year’s Facebook Video Measurement hiccup, and Youtube’s fight against extremist content – an issue also for most social media platforms across the board – we’re now seeing an industry-wide force taking a stand. The industry is not satisfied with Facebook and Google’s efforts to accommodate the brand safety and measurement issues.

"Despite the growing dissatisfaction in the industry, both behemoths’ bottom lines have remained unaffected. Not only is the demand side taking a stance, many publishers have taken an active strategy on how to combat the Big Two. Branded content, direct deals, and in-depth audience insight are some of the things publishers are bringing to the table to take back a piece of the pie."