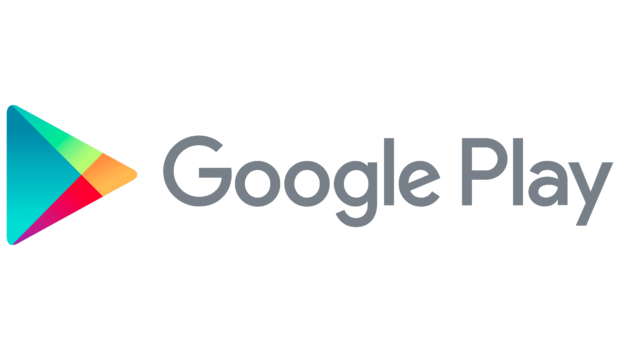 Google have announced that they are countersuing Epic Games for allegedly bypassing the Google Play payment system in a 2020 update to their hit game Fortnite on Android. The multinational technology platform are claiming that consequently, millions of Android users who previously downloaded the game through the Play Store can still access Epic’s external system, even after it being removed. The antitrust case follows a similar path to Apple, with the company filing a countersuit last month.

Epic Games sued both Google and Apple for similar monopolistic reasons after both giants removed Fortnite from their app stores. Since then Apple have requested a stay, after being ordered to permit payments from outside the App Store.

Google have alleged in their suit notes that the video game developer “willfully” violated their Play Store Developer Distribution Agreement “to avoid paying Google anything at all on the fraction of transactions that would be subject to Google’s service fee.” They added, "Epic has alternatively been unjustly enriched at Google's expense."

Data management platform, Funnel, have raised USD$66m (£48.4m) in a pre-IPO investment round led by The Fourth Swedish National Pension Fund and Stena Sessan. The round was supported by existing investors including Balderton Capital, Eight Roads, F-Prime, Oxx, and Industrifonden, and marks the last round of private funding before the company’s planned IPO. Investment Director at Stena Sessan, Fredrik Konopik, praises the SaaS scaleup’s growth, mentioning that, “the company is well positioned for the public market in Sweden.”

Funnel underwent a Series B funding round in January 2020, raising USD$47m (£34.5m). Since then, it has been recorded that over 1200 digital marketing teams use Funnel’s Data Platform. CEO and co-founder of Funnel, Fredrik Skantze, comments, “the market has matured substantially since Per Made and I founded Funnel. Back in 2014 it was mostly e-commerce and app companies that cared about measuring digital marketing performance. Now, it is top of mind with virtually every marketing organisation, something which is evident with our customers and has driven our strong growth. With AP4 and Stena Sessan we are bringing two large public market investors onboard, and we look forward to working with them as we prepare to take the company public.”

The company have not yet disclosed their current valuation.

Social media management platform, KAWO, have raised USD$5m (£3.7m) from Sequoia China Seed Investment. "KAWO will use the funding to invest in machine-learning to reduce manual labour, making marketing teams more productive and enable smarter decision making. We want to get better at answering their most pressing questions,” Alex Duncan, co-founder of the Chinese software company.

KAWO was founded in 2017, by Duncan and Brian van Damme, in order to build a user-friendly management platform to empower social media teams across China. According to the press release announcing the investment, China is estimated to be 10 years behind the West in relation to workplace adoption of Software as a Service (SaaS). Therefore, KAWO are hoping to accelerate digital transformation with the new funds raised.

Alex Li, CEO of KAWO, highlights that, “marketing teams have been working in the same inefficient ways for years and hoping for different results. The performance of their social channels is declining, meanwhile teams are burned out from working overtime. It’s time to work smarter, not harder.”

- Evorra Raises Significant Pre-Seed Round to Launch a Global, Privacy by Design Audience Marketplace for Brands and Agencies