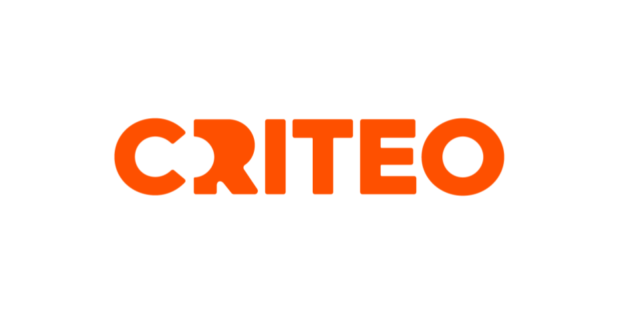 Streaming services continue to bang more nails into the coffin of cable TV, with more than half of UK consumers (53%) saying the content on providers such as Netflix, Prime Video and YouTube, for example, is more entertaining than its traditional TV counterparts and a further 62% saying they watch more paid streaming services than before the start of COVID-19.

This is according to a global report from Criteo (NASDAQ : CRTO), the global technology company that provides the world’s leading Commerce Media Platform, titled The State of Video & Connected TV, which also found that six-in-ten (59%) Brits think streaming services provide better value for money than cable or satellite TV.

And when it comes to how much consumers are forking out, they are paying more for cable and satellite despite those services not offering as much entertaining content; one-third of UK consumers spend more than £50 per month on a cable or satellite subscription, while only 1-in-8 spend the same amount on streaming services.

Despite streaming services selling themselves as “anywhere, anytime” and being able to “deliver exclusive content”, these weren’t the top reasons why consumers said they were streaming more; the number one motive is because they are staying at home (56%) rather than “anytime, anywhere” access (42%) and original content (41%).

As on-demand-viewing increases, there are clear streaming winners. Netflix came in as the most popular streaming platform that consumers use (72%) and iPlayer scoring second (68%). This far outweighs the joint third of YouTube and ITV Hub (47%) each. What’s more, Amazon’s Prime Video lagged behind in fifth at 45%, while just 7% use relative newcomer BritBox.

With increased pressure for video platforms to be profitable, the research uncovered interesting advertising preferences for consumers. Video is the overall preferred ad format, with 47% saying they like video ads because they’re entertaining and engaging. And consumers are particular in terms of what they want and don’t want to see; 40% say they do not want the same video ad shown too many times and 37% want to see useful information and relevant information.

Furthermore, video clearly has an impact on the wallet as well; 2-in-5 users note that video streaming services have influenced their purchasing decisions in the last 12 months.

“While the pandemic has created massive disruption across all sectors, it is the streaming platforms that are winning big here. With many consumers planning to use their streaming services even more next year, we’re going to see one of the most competitive industries become even more competitive,” said Matthew Hogg, vice president at Criteo. “For brands and advertisers, this is a huge opportunity, particularly with the younger market who – as our data suggests – are intending to ramp up every kind of streaming in the next 12 months.”

“Already popular platforms like My5 and All 4 that rely on personalised advertising have a great chance to win out and target consumers in the right way at the right time – but they’ll need first-party data and a 360-degree view of their target market to turn those views into genuine return on investment. And as the video and streaming landscape attracts even more eyeballs as we head into 2022, next year promises to be one of the biggest years digitally for brands and advertisers.”