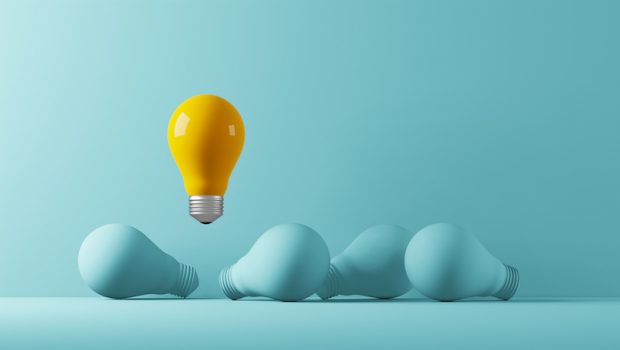 In association with Ogury.

The ad tech industry is facing an ultimatum: cling to an old world doomed to disappear, or look for a more fitting alternative to its current model. In this article, Ossie Bayram, UK country director at Ogury, goes over the ways in which the ad tech industry is evolving, and expands on how personified advertising can help advertisers overcome these major challenges by being more respectful of consumer privacy and offering an answer to the deprecation of cookies and advertising IDs.

A few weeks ago, Google sent waves rippling through the ad tech industry by announcing a new delay in the deprecation of its third-party cookies. What do you think this means for digital advertising and tracking?

It simply means that the end of third-party cookies is still very much on the table - it’s not a matter of if, but a matter of when. While their deprecation might have been delayed on Chrome, they have all but disappeared from the Apple ecosystem, for example. Personalised advertising, which is essentially based on cookies, is doomed - as is any form of advertising relying on identifiers. Some players may continue to fight against it, but their end is near.

Today, the ad tech industry is facing considerable regulatory, ethical, and technological challenges. From more stringent regulations like GDPR or CCPA, to users opting-out of sharing their data for advertising purposes and the deprecation of cookies and advertising IDs, industry players are now forced to reconsider their existing model. It goes without saying there will be winners and losers in this market evolution, and roles are bound to change. 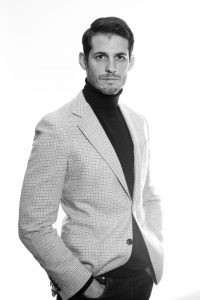 Despite these many challenges, the digital advertising market continues to grow by leaps and bounds. In what ways will these developments change the balance of power between market players?

I like to split the current ecosystem into three categories that reflect ad tech players’ relative states of acceptance or denial of these new challenges. First, we have the walled gardens like Amazon, Facebook, or Apple, and big retailers such as Waitrose, Argos, and Sainsbury’s. They will continue to grow thanks to their access to first-party data and, despite the ongoing paradigm shift, they remain major players in the industry. Second, there are the more traditional players, who continue to deliver campaign based advertising IDs such as cookies. This second group actually makes up for a large share of the market, but is inevitably set to disappear as the exploitation of user IDs becomes obsolete. Some of them are still spending millions trying to reinvent the cookie, but I don't think that's a sustainable solution. And best of luck to them in agreeing on a common standard in the matter! In reality, it is the third group, made of visionary open internet players who have understood that the tide is turning, that will grow and thrive. Those are companies like ours, respectful of users' privacy and reliant on ID-less and cookieless solutions, marking a new era for online advertising.

How exactly do you manage to deliver digital advertising without collecting data and leveraging user IDs? What makes Ogury’s technology different here?

The thing with Ogury is that, from very early on, we bet that the third-party cookie model would disappear and we were convinced that a new generation of technologies should be anticipated without delay. This led to the creation of what we call personified advertising, a solution that will play a pivotal role in an industry that is undergoing a complete overhaul.

What personified advertising does is that it leverages personas instead of users’ identity, and the destination where they consume content rather than the users themselves - meaning that instead of targeting a select few individuals with ultra-personalised messaging where we know they are thanks to their cookies and third-party identifiers, we engage audiences at scale on the websites and apps we know they consume the most, and that’s the real difference. This model was implemented from the very start of Ogury in 2014 and is based on over six years of data collection, aggregated from over two billion users who gave their explicit consent - granting it a strong legitimacy on the market.

Is the approach not to use cookies or advertising IDs really as effective for brands when it comes to identifying consumers’ habits and engaging with relevant audiences?

Yes, it is. If you actually think about it, ultra-personalised advertising is a perversion of the internet. A sporting goods brand that is promoting a new bike doesn't care about targeting a select few individuals interested in soft mobility, who live within a specific radius of its catchment area. It would rather target 100,000 or 200,000 people likely to buy a bike, and reach them on the media channels they consume the most. And, no surprise here, they don't just browse cycling websites! That's what personified advertising is all about. In our case, we deliver such advertising by leveraging our historical data and our thorough understanding of internet users’ behaviours and preferences to define millions of assets and personas. To ensure its relevance, this data is constantly updated through surveys and questionnaires on large user panels, then refined using campaign delivery and performance data - providing us with unique insights which are impossible to replicate.

The ad tech industry faces an ultimatum today, and we think it's healthier and more exciting to anticipate a future that reconciles both brands and users’ expectations at last. Personified advertising is the only future-proof solution to achieve such a thing.