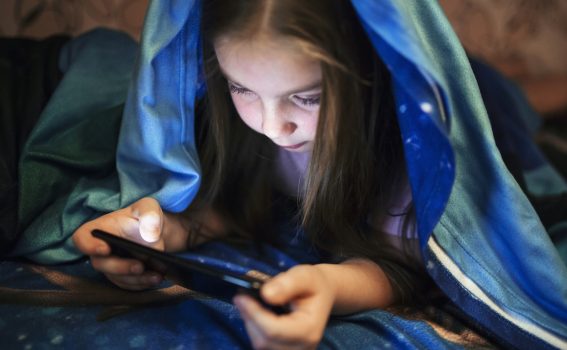 In today's ExchangeWire news digest: TikTok could be fined up to £27m after investigation finds they may have breached data protection laws; the IAB Australia finds that the importance of attention is being overstated when it comes to understanding a campaign's success; and an appeals court in the US has been asked to reject requests from Big Tech over a gambling lawsuit.

An investigation has found that TikTok may have violated UK data protection law between May 2018 and July 2020, putting the privacy of the app’s child users at risk. The Information Commissioner’s Office (ICO), revealed that the short-form video app may have processed under 13-year-old users’ information without obtaining permission from their parents, and may also have failed to provide adequate information about how this data would be used in a “concise, transparent and easily understood way”. The watchdog also said that TikTok may have illegally collected special category data, such as that pertaining to users’ ethnicity, political and religious affiliations, and health.

The ICO have issued the company with a “notice of intent”, which could precede a fine of up to £27m, equivalent to 4% of their global gross annual revenue. If imposed, such a penalty would be the largest ever issued by the authority, besting the £20m fine they gave British Airways in 2020 following a large-scale data breach. However, the authority has yet to conclude whether TikTok violated data protection law and if a corresponding charge is due. 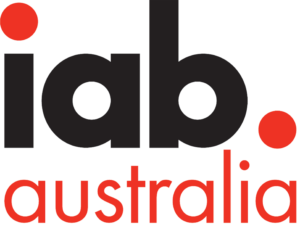 The Ad Attention Measurement Landscape report from the IAB Australia has concluded that advertisers are placing too much importance on attention metrics when it comes to measuring the success of their campaigns. Despite finding a correlation between “higher ad attention and business outcomes”, the industry body states that attention is “not a silver bullet” and should be analysed in conjunction with other measurement metrics in order to understand a campaign’s performance.

The IAB Australia asserts that the lack of standardisation of attention metrics and generally low levels of understanding of current methodologies means that attention should not be treated as a “currency” by the advertising industry. 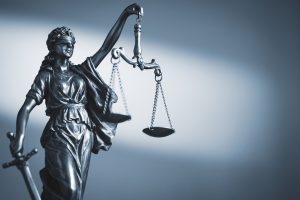 A federal court in the US has been urged to reject any appeal made by Apple, Facebook, and Google to review the outcome of a lawsuit pertaining to gambling. The filing, made by the counsel for the plaintiffs on Friday (23rd September), urges the 9th Circuit Court of Appeals to uphold the trial judge’s decision for the case to proceed.

The original complaint was filed in October 2020 by a group of online gamers, who accuse the three firms of promoting unlawful gambling by making gaming apps available on their services and enabling users to make in-app purchases, from which they would take a cut. The defendants argued that, under Section 230, they are not liable for distributing content created by third-parties. The trial judge, US District Court Judge Edward Davila, rejected this claim on the basis that the law does not make companies immune from complaints related to potential revenue sharing, but permitted the defence to file an appeal with the appellate court.

USD$226.3bn – the value of the virtual reality opportunity in the Metaverse by 2027.

Source: The Metaverse Market by Technologies, Platforms, Solutions and Applications in Industry Verticals 2022-2027