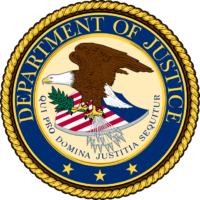 In this weekly segment, ExchangeWire sums up key industry updates on ad tech from around the globe. In this edition: the US Department of Justice finalises its plans to take Google to court; India bans almost 60 apps over concerns about state security; the California Consumer Protection Act has come into force; and the French government introduces tax credits to encourage newspaper subscriptions.

DOJ closes in on antitrust probe against Google

The US Department of Justice (DOJ) is nearing the end of an antitrust investigation into Google. According to sources close to the matter, the DOJ is likely to pursue a lawsuit against the tech giant within a matter of months.

Whilst the specific allegations of the expected lawsuit are unknown, the concerns driving the probe are well established – Google’s dominance of the online ad market has been a contentious issue for some time, with complaints against the firm’s anti-competitive behaviour spurring a number of previous investigations.

The DOJ’s investigation is not the only one that Google has to worry about – the ad giant is also in the midst of a probe by a number of state attorneys general. It is believed that the attorneys involved will be invited to contribute to the federal case. 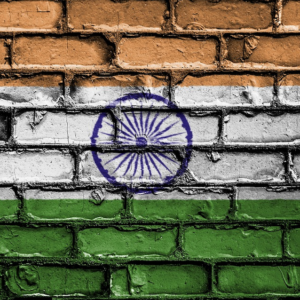 The Indian government has banned a number of apps in an effort to safeguard the country from what it perceives to be external threats.

A statement released by the government cited “raging concerns” about the privacy of India's population, and how these concerns “pose a threat to [the] sovereignty and security of our country” as key drivers behind the dramatic move.

Most of the 59 apps now unwelcome in India originate from China, including super-utility app WeChat and video-sharing sensation TikTok. By making these platforms unavailable to India’s almost 1.4 billion population, the ban will have serious ramifications on these apps’ user-bases: recent reports stated that India was home to 200 million TikTok users, a massive 25% of the app’s global active users. 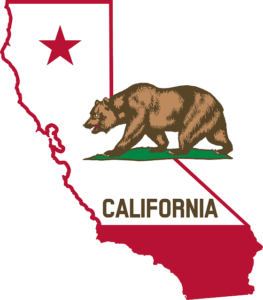 The California Consumer Protection Act (CCPA) came into force this week, granting California’s attorney general the power to investigate and bring action against any businesses that mishandle their customers' data.

The office of the attorney general now also has the right to analyse companies’ privacy policies, and to issue fines to firm’s whose practices are deemed lacking.

Protestations that the enforcement of the CCPA should be postponed in light of the global pandemic were emphatically rebutted by attorney general Xavier Becerra. In a statement released after his office submitted the final draft of the new regulation early last month, Becerra said “Businesses have had since January 1 to comply with law, and we are committed to enforcing it starting July 1.” 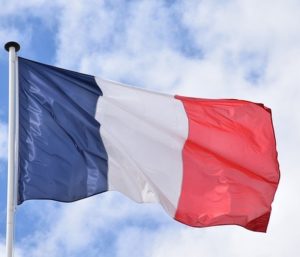 The French government has introduced a tax credit to citizens who take out a new subscription to a current affairs publication. The move forms an effort to salvage the sector, which has been severely impacted by the ongoing Coronavirus pandemic.

MPs voted for households to be granted a single deduction of up to €50 (£45) when they purchase a subscription to a print or online news service that provides “news of a general or political character” for a minimum of 12 months.

It will be interesting to see if the move by the French government will stir advertisers to start returning to news publications.