The market researcher has released its latest Wave report on eight full-service digital agencies in China.

Highlighting the demand for multichannel solutions, Wang said: “Marketers increasingly realise that siloed thinking fails to tap the full potential of digital business and their efforts are often disconnected when supporting digital initiatives across platforms and channels.”

The Australian broadcaster has unveiled its new programmatic TV platform, 9Galaxy, which will go live in February next year.

They have roped in two ad tech vendors, Landsberry & James and Landmark, to help provide components of the new offering.

Michael Stephenson, chief sales officer of Nine, said: “It will completely automate the transaction of airtime between buyer and seller, delivering greater efficiencies and more effective advertising as a result of a new range of new investment models.”

Stephenson explained: “We have data scientists building new tools within the platform, so we can introduce new investment models that will allow us to guarantee the delivery of dynamic ratings bought using 9Galaxy.”

Nine planned to further build out their programmatic offerings across all platforms by the end of 2017, he said, including linear TV, online catch-up, ad-supported video on-demand, and live streaming on mobile devices.

Held on 11 November, the country’s mega online shopping festival is seeing increased browsing activities across Southeast Asia in the days leading up to the event.

Singles Day had become more popular across the region, with mobile the preferred device for online shopping during the event, according to stats Criteo. The performance marketing vendor observed a spike in average visitors on the websites of key Southeast Asian retailers, with traffic climbing from 9 November leading to Singles Day.

Some 64% of users made their final purchase on a different device than the one they initially browsed on, Criteo’s numbers revealed.

Organisations in the country are cautious about the use of augmented reality (AR), in spite of the technology’s recent popularity and touted business benefits.

Following the frenzy over AR-based mobile game Pokémon Go sparked much interest, 82% of Singapore professionals believed the technology could benefit their workplace in terms of learning and development, revealed a survey by cyber security industry group ISACA.

However, 34% had no plans to use AR applications in the next year, with 89% expressing concern AR enhancements to web-connected devices more vulnerable to a privacy breach. Lack of skills and knowledge also was highlighted a key barrier to adoption.

Across the Asia-Pacific region, respondents also cited insufficient budget and returns as main barriers of adoption. Respondents, though, believed AR had the potential to have a positive impact on their organisation, specifically, in terms of driving new business models and offerings, better collaboration, increased efficiencies, and better marketing. 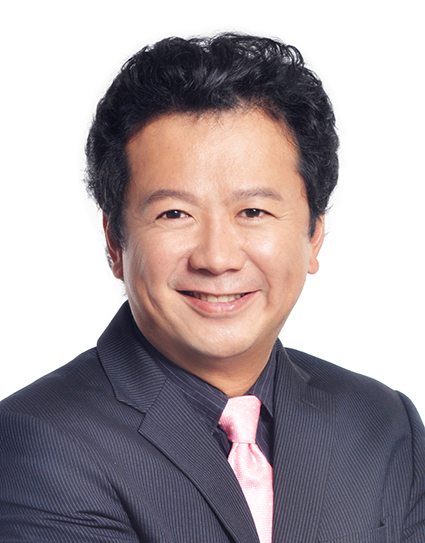 For programmatic to become “truly embedded”, Asia-Pacific advertisers will need control and transparency around their investment.

comScore’s Asia-Pacific senior vice president, Joe Nguyen, noted in a blogpost that programmatic had brought about an era of granular audience targeting to reduce wastage, but this came with a loss of control and transparency.

“Before programmatic, advertisers had more control over where ads were placed, but wastage and inefficiency were high because – to put it simply – buying an ad on a site means you reach all users of the site rather than only those you want to reach”, Nguyen said. “In other words, as efficiency rises, control decreases.”

To address this, advertisers needed mechanisms that could maximise both efficiency and control before they even began bidding for ad placements, he said. They also must ensure their ad delivery partners had customisable and campaign protection tools in place.

These, he added, should be implemented alongside tools that maximise viewable environments and minimise exposure to non-human and fraudulent traffic.

According to comScore numbers, programmatic spending in Asia-Pacific was expected to climb 35% a year to reach USD$7bn (£5.65bn) in 2019. Markets such as Indonesia, Vietnam, and South Korea also were projected to double in size each year until 2019.

Some 50% of marketers in the region, however, did not use programmatic due to its technical complexity, while 40% pointed to the lack of in-house skills and another 40% cited not having help from an agency partner.