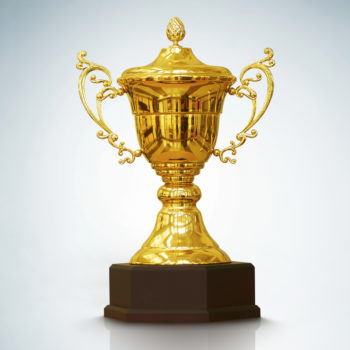 Now in its third year, nominated and decided by industry peers, this award recognises an individual who has made a significant contribution to ad tech and has had a notable impact on the industry.

Of the award, ExchangeWire CEO, Ciaran O’Kane said: “I’m proud to announce this shortlist of deserving industry professionals for ad tech personality of the year. The award is nominated and judged by his/her industry peers, which means this is a list of people who make tangible, important contributions to advertising and marketing technology. It’s a prestigious accolade. I’ve said it before, you could literally retire off the back of this award.”

ExchangeWire received a huge number of nominations this year, and have short(ish!) listed based on the volume of nominations received. The winner will be decided at our inaugural awards and end of year gala dinner, The Wires, on November 23. If you’re not already attending, there are a few seats remaining which you can book here.

Congratulations to everyone who has been shortlisted!

Shortlist for Ad Tech Personality of the Year 2017