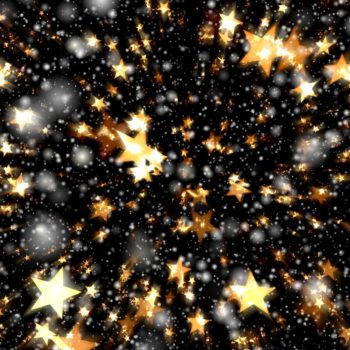 ExchangeWire is delighted to announce who is in the running to be awarded the prestigious titles of 'Ad Tech Personality of the Year' and 'Ad Tech Rising Star'.

We've received hundreds of entries from around the world and and it is extremely encouraging to see so much enthusiasm from the industry in sharing who you believe is making the biggest contributions to ad tech.

New this year, Ad Tech Rising Star celebrates people from across the industry, with varying levels of experience, who you believe have shown great contribution to the industry, but may often fly under the radar. Ad Tech Rising Star will go to an online public vote, which closes on October 12, after which the top 10 rising stars will be revealed, with the winner being revealed at The Wires awards ceremony at The Principal London on Thursday 22 November.

To vote for you rising star in ad tech, click here. You must be logged into Google to submit your vote. 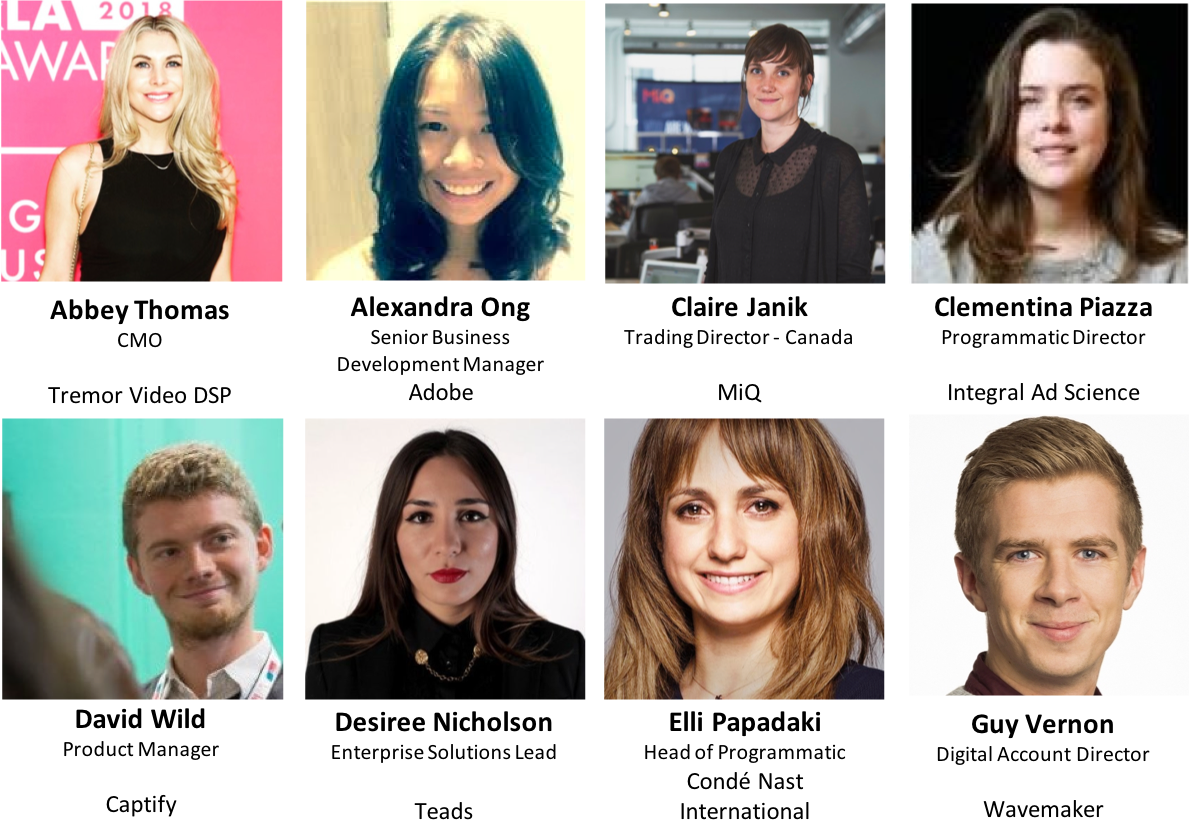 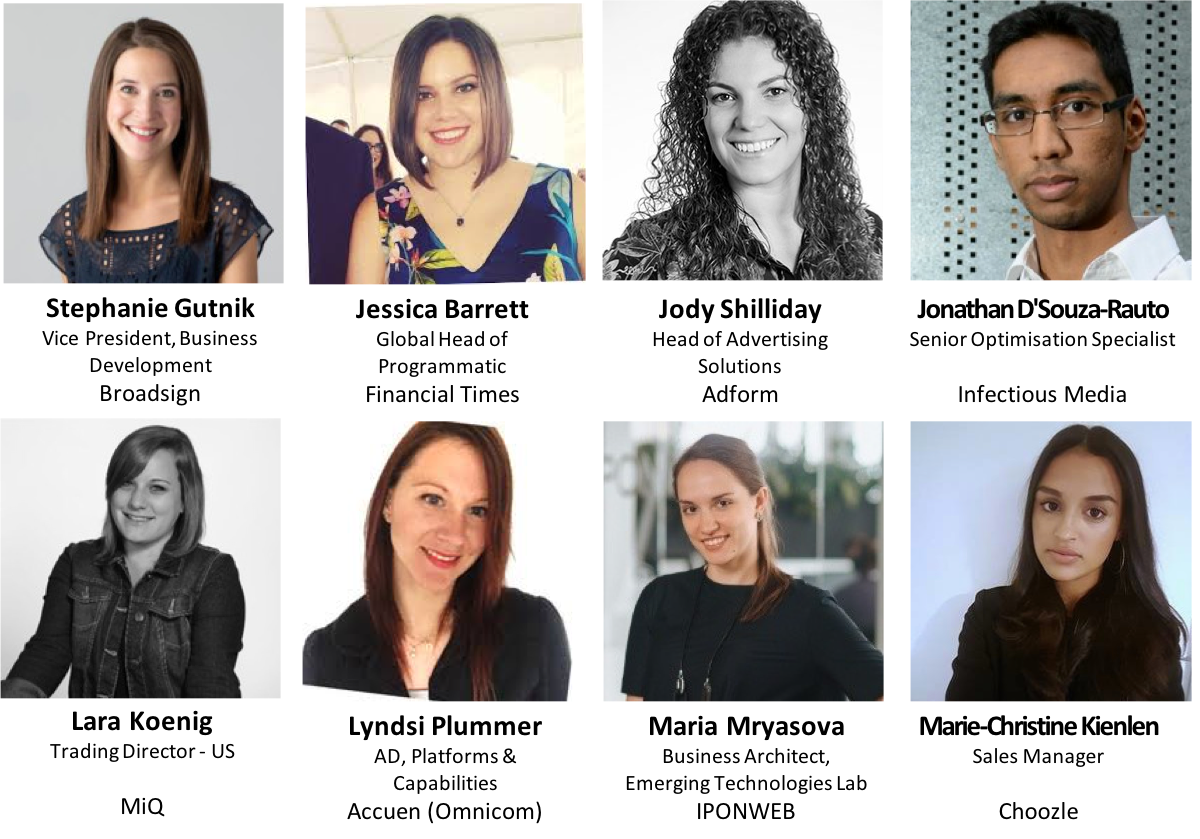 Ad Tech Personality of the Year

Now in its fourth year, Ad Tech Personality of the Year rewards the greatest faces of ad tech. The winner of this prestigious award will be decided by popular vote at The Wires awards ceremony on Thursday 22 November. 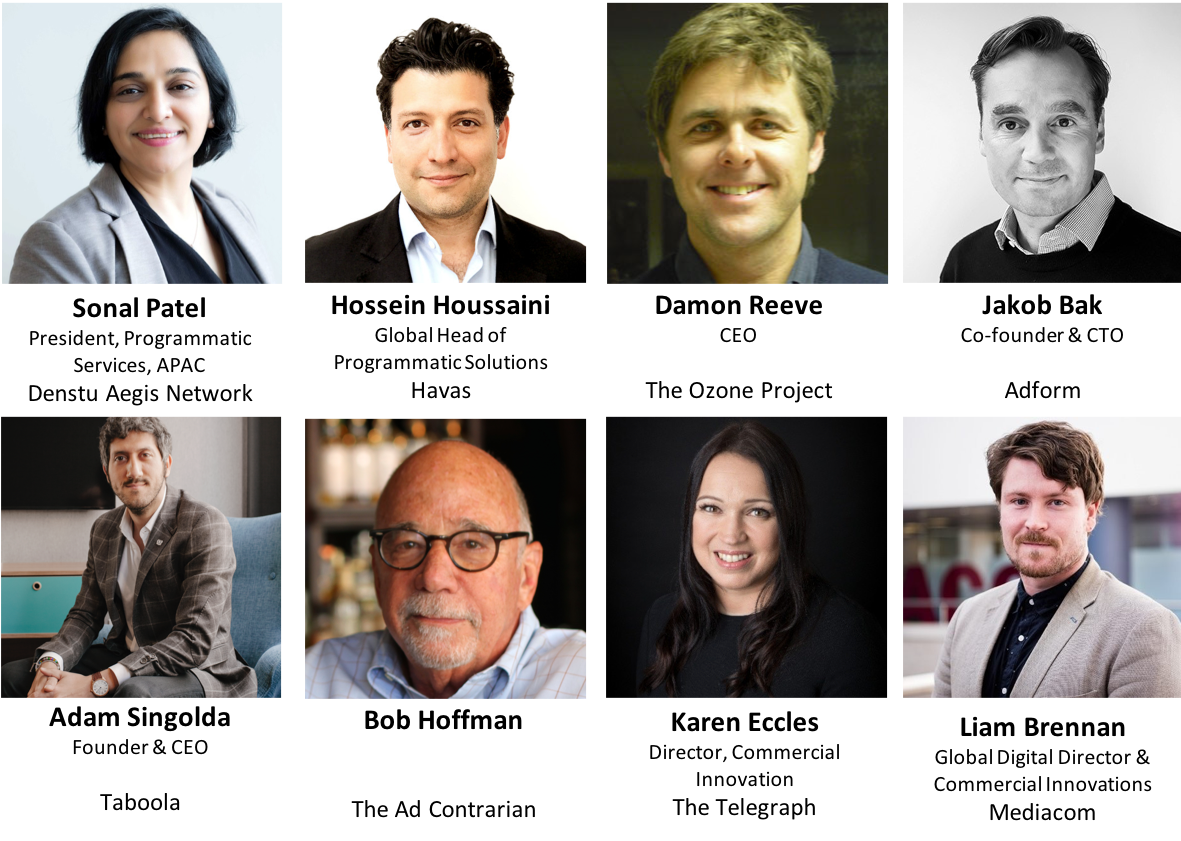 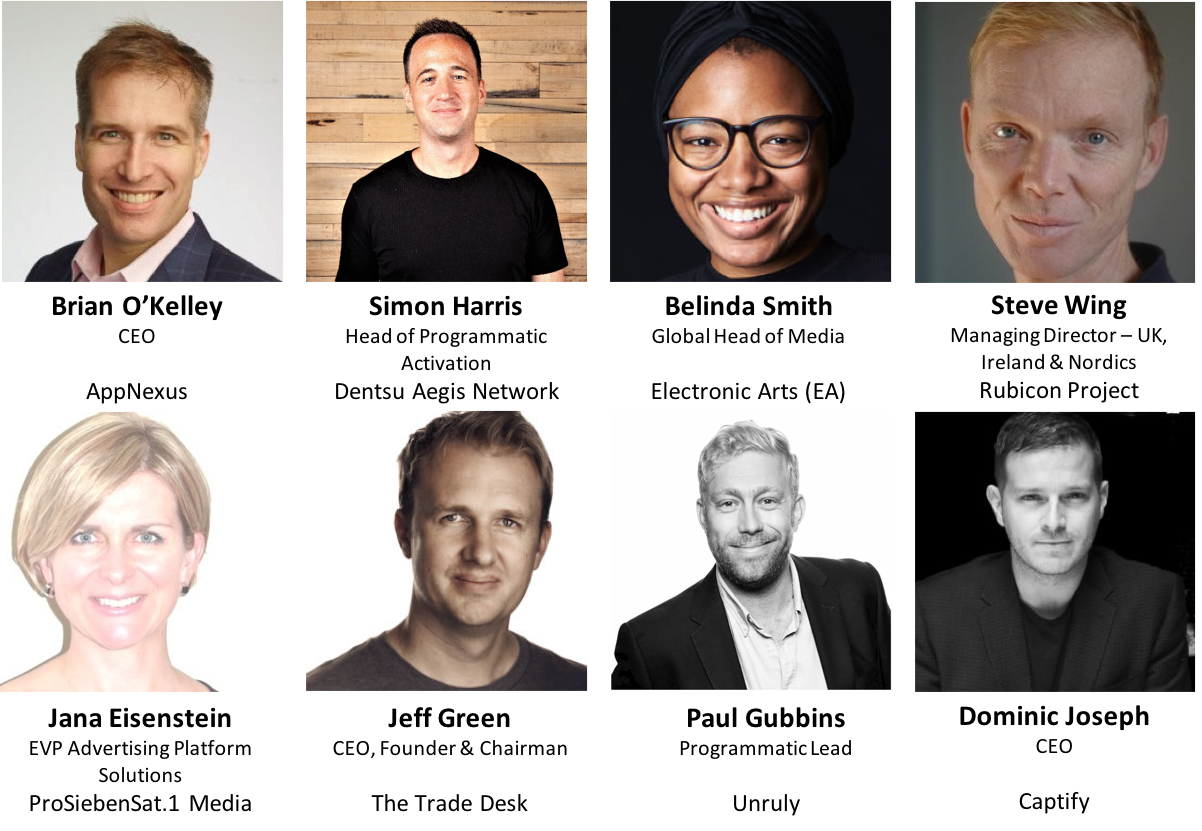 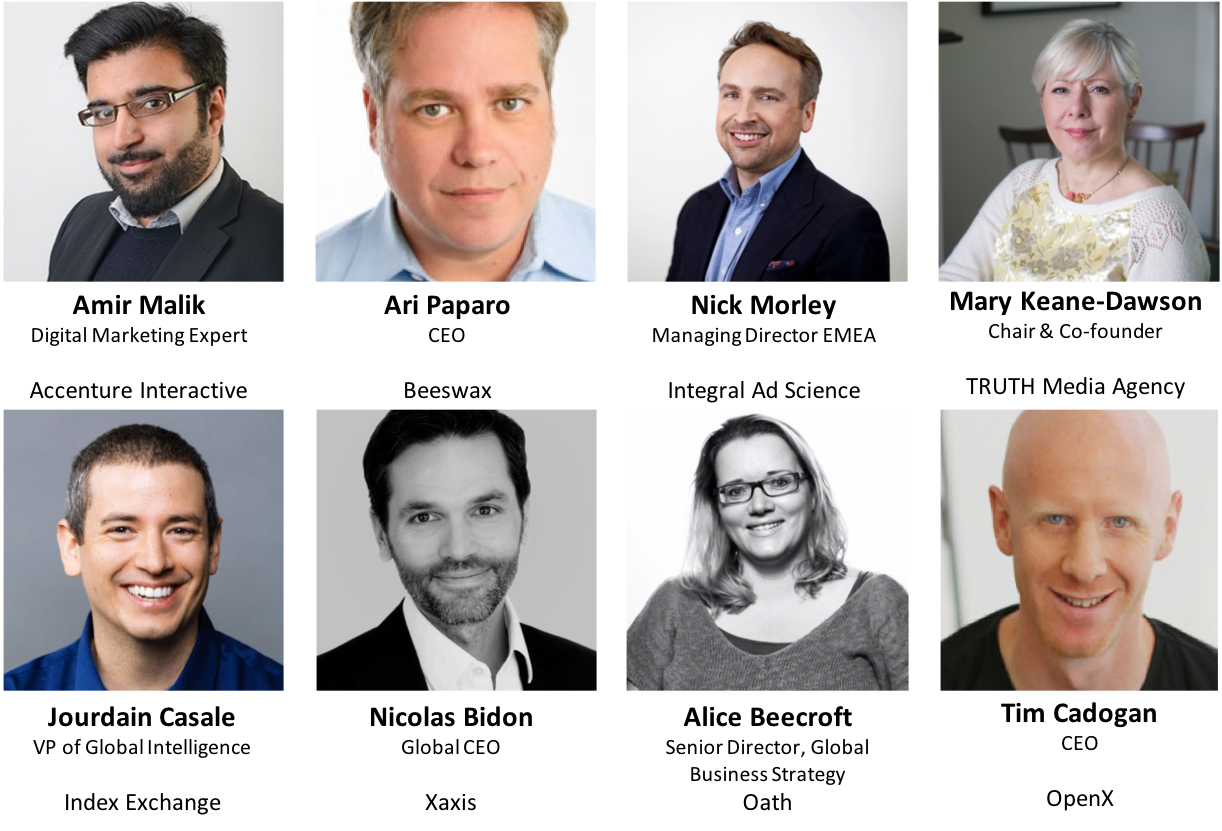