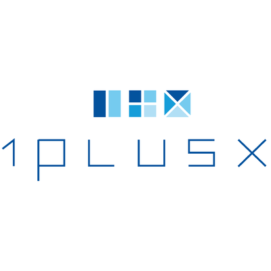 Following the announcement, in early 2019, of the diversification of its product range and the development of its customer portfolio in Europe and Asia, 1plusX continues to grow internationally and opens its French office.

Previously, Bastien Faletto was Director of International Markets at nugg.ad – Zalando Marketing Services, a company he joined in 2012. He held various sales positions until 2017, when he was appointed Country Director France & BeNeLux. Bastien Faletto began his career at IAB France, as head of partnerships.

According to Bastien Faletto : “To support the development of 1plusX in France is an exciting mission and a response to the many challenges that French advertisers and publishers face in terms of data to remain competitive.”

“With Bastien, we have found an industry expert to support 1plusX internationalization strategy and apply it operationally in Southern Europe.” His many years of experience in business strategy applied to data and media offers make him ideal candidate for our entry into the French market and I am very happy to see him join our team.” explains Jürgen Galler, CEO of 1plusX.

We think pinpointed targeting is the key to online marketing success. That’s why we designed a platform that is giving you data insights to make your online business measurably more successful. 1plusX software ingest your data and learns from it in…
More about 1plusX »
Powered by WireDex