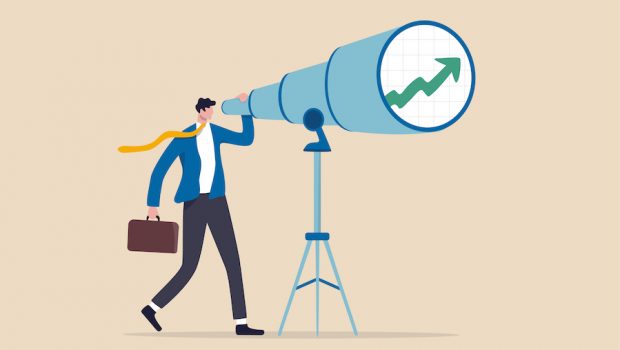 In today’s ExchangeWire news digest: Google agree to have their Privacy Sandbox proposal monitored by the CMA; Meta's acquisition of Giphy could be revoked after investigation; and Weibo launch a global offering.

Google have, somewhat surprisingly, agreed for their Privacy Sandbox third-party cookie replacement to be supervised by the UK competition authority, after a series of pledges by the tech giant to establish more restrictions. As well as monitoring, they have offered the CMA more extensive testing opportunities for the new tracking model, alongside commitments that it will not enforce the “Privacy Budget” prior to the denigration of third party cookies

The CMA showed concerns towards Google’s Privacy Sandbox proposals, after fearing the new tracking method would destroy competition. Third-parties also voiced concerns, arguing that the change could force rivals to become dependent on the tech giant. In an unpredictable turn of events, the search-engine platform reassured competitors by giving them the chance to offer their views on the testing process, before reporting back to the CMA on how the suggestions have been considered. “We are determined to ensure that the Privacy Sandbox is developed in a way that works for the entire ecosystem,” they commented in a press release announcing the change.

Specific details on the commitments have been published on the government website.

Big tech firms have received scrutiny in recent months from EU watchdogs, over fears that competition is getting squashed. In the latest push, Margrethe Vestager, the European Commissioner for Competition, has urged the European Parliament and European Council to approve regulations to clampdown tech giants’ power, even if incomplete according to the Financial Times. The move marks the desperation EU regulators are feeling, and the lack of action that has been taken to ensure limitations are put in place. Vestager commented ahead of the FT-ETNO Tech and Politics forum, “it’s important that everyone realises that it is best to get 80% now than 100% never. This is another way of saying that perfect should not be the enemy of very, very good.”

Meta's acquisition could be revoked after investigation

It is anticipated that Meta’s USD$400m (£299.9m) acquisition of Giphy will be revoked in the next few days after an extensive investigation into competition concerns. If the impending ruling materialises, it will be the first time The Competition and Markets Authority (CMA) have unwound a completed big tech deal, the Financial Times reported.

The CMA began their investigation in June last year, finding that the new relationship would harm competitors in the social media market. The allegations prompted the provisional ruling that Meta should be forced to sell the GIF platform, in which the CMA have until 1st December to make a final decision.

The move would mark a milestone for the UK regulator, who have declined to comment, ultimately setting a new precedent for its oversight of big tech firms, marking the first time it has reversed a completed deal involving a technology company. However, an appeal is likely to arise from the ruling, in line with Meta’s constant opposition. The entity previously commented, “we disagree with the CMA’s preliminary findings, which we do not believe to be supported by the evidence. As we have demonstrated, this merger is in the best interest of people and businesses in the UK - and around the world - who use Giphy and our services. We will continue to work with the CMA to address the misconception that the deal harms competition.”

Social media platform Weibo Corporation have announced the launch of their global offering, totalling 11 million Class A ordinary shares of the company, with aims to raise up to HKD$4.27bn (£410m). The Chinese social media platform and Sina Corporation are each offering 5.5 million shares of the aforementioned amount, which are to be converted from the Class B ordinary shares of the company, prior to the listing of the platform’s Class A ordinary shares on the Hong Kong Stock Exchange. The microblogging company hope to use the net proceeds to enhance user base and engagement, as well as to develop their content ecosystem.

The IPO marks the latest move by a Chinese technology company with a US-listing to offer shares to exchanges on home soil, as a hedge against potential delisting from American bourses. These secondary listings have also proven highly lucrative for involved firms, as demonstrated by NetEase’s USD$2.7bn (£2.02bn) raise last year. Last week, Hangzhou-based NetEase was again in action on the Hong Kong Stock Exchange, listing its Cloud Village music streaming service in a USD$500m (£374.7m) offering.