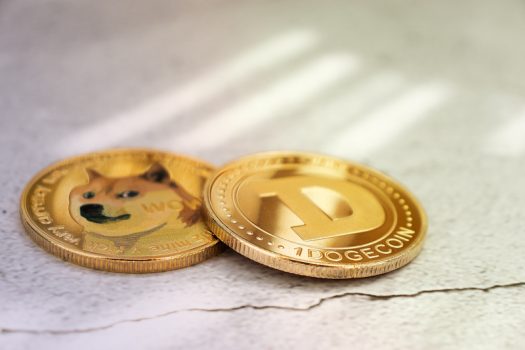 During this time period, Musk frequently tweeted about Dogecoin and even described it as a “hustle” while hosing Saturday Night Live. The complaint against Musk, which was filed in New York last week, claims the billionaire "used his pedestal as the world's richest man to operate and manipulate the Dogecoin pyramid scheme for profit, exposure and amusement," causing financial loss to other buyers in the market. 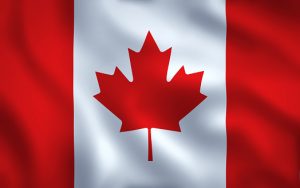 Last Thursday (16th June) the Canadian government introduced its first major update in privacy legislation in over a decade. The proposed Bill C-27 is intended to give Canadian citizens greater control over how companies use their personal data, in addition to empowering the government to issue fines to businesses who don’t comply, and introducing new policies around the use of artificial intelligence (AI).

Bill C-27 also marks a significant step towards progressing François-Philippe Champagne’s digital charter, a set of rules to protect consumer privacy and cultivate Canada’s digital economy. Speaking to reporters, the minister for innovation, science, and industry described the digital charter as "one of the most stringent frameworks you would find among G7 nations."

Messaging service Telegram will roll out a premium tier as the company looks to monetise from its burgeoning user base. The company, whose user base has surpassed 700 million globally, is yet to disclose how much it will charge for use of its premium tier, entitled Telegram Premium.

Telegram Premium will enable users to send files sized up to 4GB (double the 2GB available to non-paying users), in addition to supporting faster downloads and enabling users to host up to 200 chats across 20 chat folders.

According to Telegram, the introduction of a premium tier aims to ensure its development is “driven primarily by its users, not advertisers.”