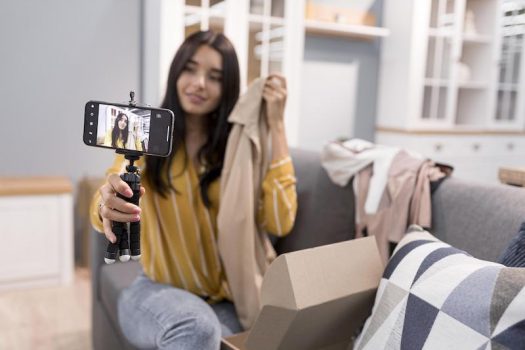 TikTok partners with US firm to launch live shopping

ByteDance’s TikTok is set to enter a partnership with TalkShopLive to bring its live shopping feature to North America. The LA-based company will provide technological support for live streams on the platform in which brands, retailers, and influencers can sell products directly on TikTok.

According to The Financial Times, the arrangements of the collaboration are yet to be finalised. 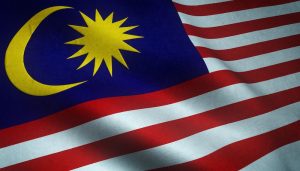 Malaysia’s anti-corruption commission (MACC) has launched a probe into the country’s Digital Economy Corporation (MDEC) over false claims. The investigation concerns two undisclosed companies who were paid by MDEC in false claims amounting to USD$4.9m (£42.5m). The funds were supposedly to be used to conduct training programmes at both companies although no training was carried out. 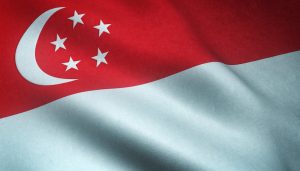 A growing list of scandals and high-profile collapses in Singapore’s tech market has tarnished regard for the country, according to The Financial Times. The nation had previously been regarded as a haven for crypto firms and investors, thanks to its stability, tax-friendliness, and advanced regulation. However, numerous high-profile scandals in the nation, including the collapse of Terraform Labs and investigation into its founder Do Kwon, have dealt a serious blow to Singapore’s reputation.

ATS Singapore 2022: The Value of AI in Marketing & Advertising – Fireside Chat with Scibids

Friday's tech teasers took inspiration from the Optus hack and tested your knowledge on dastardly data breaches. See how you did below: