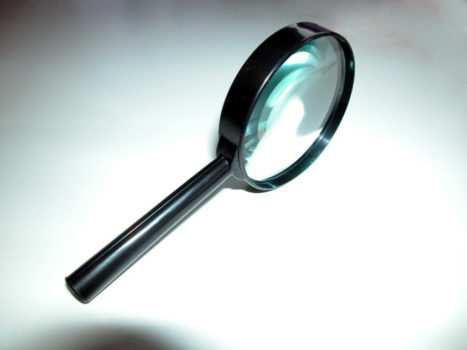 Viewability does not equal engagement – but it will always have a purpose as a metric, says Edward Lee, VP, North American operations & business intelligence, The Exchange Lab.

It has always been the nature of advertising that publishers can’t guarantee that ads, whether shown on TV, a billboard, or a website, are going to be seen by consumers. However, in the digital age, as consumers live across devices and advertising technology continues to rapidly evolve, advertisers are demanding guarantees that their digital impressions are being viewed by online consumers across channels. 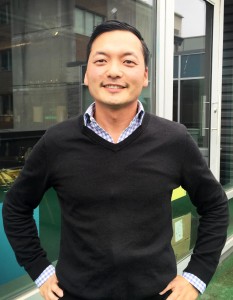 While progress is being made, viewability standards still have not evolved as much as desired due to some limitations in technology. Currently, the IAB standard for display advertising states that, at a minimum, 50% of the ad must be visible on the screen for at least one second. However, there is no set standard for what is an acceptable percentage of ads viewed in a campaign, and various third-party verification service providers, such as Integral Ad Science and DoubleVerify, set their own demanding benchmarks. Advertisers would love to ensure their ads are seen 100% of the time, but the industry just isn’t there yet.

Looking to the future, digital publishers are becoming increasingly interested in the idea of selling ads based on the amount of time consumers are exposed to them. Publications, such as the The Economist and the Financial Times, say they’re already experimenting with ways to sell their ads based on time metrics. Of course, just because an ad is viewed doesn’t mean that it was effective.

So, if an ad is viewed, but does not result in a conversion – does it have an impact? While it’s important to ensure that ads are being seen, we need to remember not to confuse viewability with engagement. It’s not enough to know that an ad was seen; what really needs to be measured is whether the consumer interacted with the ad in a meaningful way.

Did the consumer enjoy the ad? Did they benefit from the content delivered? Were they intrigued enough to seek out more information on that product or service? It’s important that advertisers make their campaigns as engaging as possible and, with programmatic marketing, it’s easier than ever to design a series of creative messages, and deliver them to different demographics across devices, at times when the audience is most likely to be receptive to your messaging.

Before long, we will see advertisers purchase media based on engagement metrics, digital advertising that audiences spend time engaging with by reading, sharing, or commenting on. A study by Adobe demonstrated that interactive ads demonstrate overall a much higher intent to purchase than static ads, and these rich media ads offer the opportunity for more intelligent methods of ad pricing, such as the amount of time a user hovers their mouse over an ad, or clicks on its various elements. Notably, a study by comScore demonstrated that the amount of time a user hovered their mouse over an ad was a better indicator of a conversion than a click.

Programmatic display advertising is truly a force to be reckoned with, with worldwide spend accounting for 31% of all display and video ad spend in 2015, totalling approximately USD$14.2bn; yet, so much of the ad content being produced is generic, in an age when personalisation is key. It’s an exciting time for advertisers to truly flex their creative muscles and think of ways to create adaptive content that is able to reach the right audience and truly capture their attention.

The Romeo Reboot video campaign for Axe, that ran in Brazil this past summer, comes to mind as a fantastic example; the innovative video series created by CUBOCC based on the story of Romeo & Juliet had over 100,000 permutations based on the viewer's interests, adapting everything from the background music to the genre of the story itself.

Viewability will always have its place within the advertising funnel, and with website security expert Incapsula reporting that 56% of web traffic is bot traffic – 29% being bad bots such as impersonators, hacking tools, scrapers, and spammers – it is a legitimate concern.

Publishers and marketing bodies still have a lot of work to do to ensure that online ads are presented in a format that is easily seen without being intrusive. The good news is that viewability is becoming a standard KPI, which is always an impetus for change. Yet, while viewability is important, it is not the be-all-end-all of KPIs. It is in advertisers’ best interests to begin thinking beyond the static banner and adapt their ideas to work with the technology available.