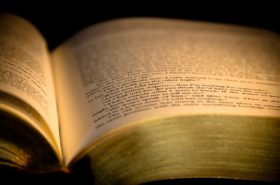 The term ‘ad blocking’ may have become white noise to some, but to others, its a conundrum that must be solved. What if the real culprit of ad blocking adoption wasn’t the ad format itself, but something much less obvious? Following the release of their recent study, ExchangeWire speak with Diane Vickroy (pictured below), business development manager, Secret Media, about how user experience is affected by much more than just the ad format.

Today, the advertising industry is confronted with trying to find an explication for the alarming rise in the use of ad blocking technologies. Ad format has surfaced as the easiest culprit… but not necessarily the right one.

The format-centric approach is used by leading ad-block solution, Adblock Plus, that claims to want to “rid the world of obnoxious ads” by instating a program that dictates which ads are acceptable, according to their own provided guidelines.

Format-centric thinking has also driven the invention of new formats, like native advertising, which claim to camouflage within content; but which are, nonetheless, ads and, therefore, are also affected by ad blocking.

By putting ad formats at the centre of the discussion, Adblock Plus and others are not putting users at the centre. The focus needs to be on how advertising impacts the user experience in a real context, i.e. on the websites that users visit.

The real question is how to balance ad pressure versus user experience across the internet. 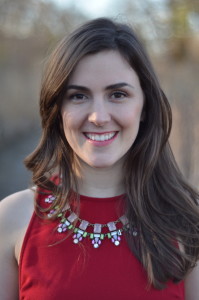 We sought out to study and measure the ad experience from a user perspective. If you take a holistic look at how ads arrive on pages today, the format of an ad is just the visible element to the ad experience. Take the same brand ad and change the dimensions and you have yourself a different format.

The invisible element to advertising is the systems and technologies that load, track, and measure every online click and ad view.

There is an entire supply chain behind getting any kind of ad format onto a page and, by placing all of the blame on the size or format of an ad, we let this supply chain off the hook.

We selected three geographies for our study: the United States, France and Germany. These countries were chosen because they have some of the highest proportions of ad block users in the world (22%, 35%, and 45%, respectively).

In order to understand how much advertising was affecting user experience across the web, we selected the top 25 media companies in each geography based on audience size.

For each media website, we focused on five measurements:

In order to calculate measurement #5, we calculated the percentage of each webpage taken up by ads and then combined the data of all 25 websites in order to have one final average per country.

We found that, while the number of ads on a page or the amount of the space taken up by ads was relatively low, ads took up the majority of page load, bandwidth, and URL requests.

In the United States, only 9% of the visual space of a page is taken up by ads, but over 50% of the bandwidth is consumed by ad technologies.

On average, 53 third-parties were involved behind the scenes of a page, syncing data, cookies, and trackers.

We titled our report, ‘Ads Overtook Content’ because that is exactly what our collected data reflected. Users come to publisher sites to consume content and over half of their experience is advertising. 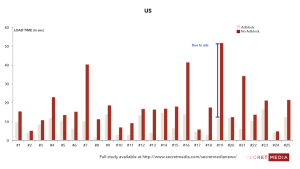 The conclusion we draw is not that advertising should be abandoned; but, rather, that publishers should seek out tools that allow them to control the third parties that have a large impact on their users’ experience.