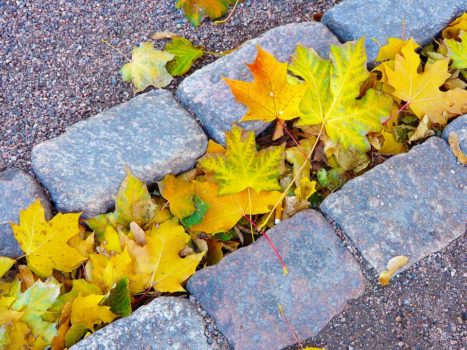 What is the state of programmatic advertising in Europe and how will it continue to develop over the next 12 months? ExchangeWire speak exclusively with Erwin Plomp (pictured below), vice president, RTB, Fyber to find out his views on the challenges the market continues to face and the direction the industry is heading.

ExchangeWire: What were the prevailing attitudes towards programmatic at dmexco this year? Was there a lot of positivity around the prospects for European growth?

Erwin Plomp: Absolutely. IAB Europe revealed that European programmatic advertising has become a €5.7bn (£5bn) market, with a stunning 70% year-on-year growth. The majority of this growth has occurred in Western Europe, where we see big differences in market attitudes towards programmatic in-app, influenced by factors such as local data regulations or smartphone app usage. It’s clear the future of programmatic is promising regardless of geography; and this was reflected in the collective mood at the event where we met with clients who travelled to the show from all over the world.

Where is the majority of European programmatic spend going?

IAB Europe states that desktop display still accounts for the majority of programmatic spend (72%), compared to mobile (28%) across 27 European markets. While the European market is still behind the US, where programmatic RTB already accounts for a majority of digital ad spend, the shift to mobile becoming the 'first screen' of consumer choice and engagements with formats like video are skyrocketing globally, which makes an increase in programmatic mobile spend inevitable. By the way, we do see that markets, such as UK and The Netherlands, are following the US rapidly. We’ll anticipate to see more growth from other countries who tend to be a little slower to adapt to new market trends by default.

Does fraud continue to be a serious threat for programmatic adoption?

Yes and no. But it’s important to take a step back and remember that fraud is an issue with all digital advertising, not just programmatic. To combat fraud, here at Fyber, we came to realise that you can’t just rely only on third-party traffic quality and verification providers, which we already have in place. Ad tech companies like us need to be diligent — so we’ve built out an in-house dedicated fraud prevention team to leverage our own intelligence. We check each and every request before we send it to one of our demand partners, catch and analyse strange patterns, and prevent bad inventory from getting into the system in the first place.

Fraud prevention is a complex issue. If our publishers forget to put some transparent parameters in the bid request, their inventory might be considered suspicious, even if that’s not really the case. Sometimes traffic seems very clean from a premium website, but it might be 100% fraudulent. At times, you may get a green flag from anti-fraud tool 'A' but you get a red flag from anti-fraud tool 'B'.

Anti-fraud tools are improving, but the bad guys are getting smarter, too, meaning you have to constantly invest in beating them. We firmly believe that companies that are willing to make that investment, and stay ahead of the curve, are the only ones who will survive.

How can advertisers combat viewability challenges? 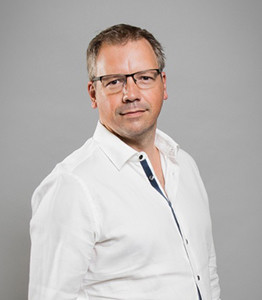 Advertisers need to put themselves in the shoes of the viewer. Following the consumer behaviour of today, they should consider leveraging mobile in-app advertising as a good solution to tackle viewability. If you overlay this effort with in-app ad formats, like video, the ads are inherently viewable as they show up directly in the content of the app and scale to the screen size, delivering 100% viewability and creating a very engaging experience. Fyber’s in-app video belongs to this category and we’ve been seeing an acceleration of adoption for this format. Similarly, in the desktop world, an equally engaging experience would be a homepage takeover ad campaign that is basically always 100% viewable. Advertisers are also empowered as they can leverage more advanced viewability tools coming to market. A winning combination is to leverage all of this together to get the best ROI on viewability.

Are there any areas of enhancement in programmatic that’s of particular interest that you’re following?

What do the next 12 months hold for programmatic? What should we look out for?

I think there will be a few developments. First, programmatic will grow quickly in areas such as Southern Europe, APAC, and Latin America. We should start to see programmatic buys account for a significant amount of digital ad spend in almost every country, similar to the situation in the US and some leading countries in Europe.

Second, 2016 was the first year that we saw many major DSPs placing mobile in-app programmatic on their product roadmap. I expect them to start full activation next year. On the other side, I’m also hearing from some premium publishers that 2017 will be the year of mobile in-app monetisation, which is a move from mobile web. This will be a big change. Today, when someone speaks about supporting mobile programmatic, they usually mean the mobile web. Conversations are shifting to ensure that the platform they are using can support the adoption of in-app programmatic.

Third, together with the explosion of digital video consumption on mobile and advancements in mobile analytics and attribution, we should continue to see healthy growth in programmatic video as the dominant ad format that drives overall programmatic ad spend growth.