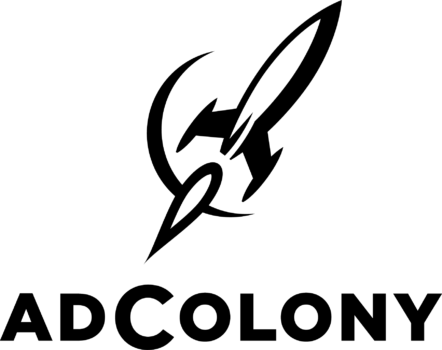 How do publishers of the world’s top apps monetise and engage their users in a meaningful way that is effective & respects the user experience? To find out, AdColony surveyed today’s top-grossing app developers, and the results of the AdColony Mobile Publishing Survey are now available. The mobile publishers included gaming and non-gaming app developers and averaged at least three million monthly average users (MAU).

With so many methods available to earn revenue, a high majority of respondents (89%) said they used various types of video ads in their games. A significant number of publishers (68%) also rely on IAP to monetise while 35% said they used display ads. The recent launches of game subscription services like Google Play Pass and Apple Arcade made little impact on respondents’ monetisation efforts as only 2% stated that they used subscriptions for revenue.

Video ads draw the most excitement for publishers

Publishers were asked which monetisation methods were they most excited for. Video ads drew the most excitement by far with 51% of respondents choosing those methods. When asked about specific methods, the top three were interstitial video, interstitial display, and playable ads.

Rewarded video ads are considered the most effective

Publishers may use a variety of monetisation methods but which of those do they also believe to be effective? According to the results, respondents gave the highest average ratings to rewarded video ads (4.6) and interstitial video ads (3.7). Interstitial display ads barely beat out IAP with ratings of 3.5 and 3.4, respectively, despite more publishers saying they use IAP (+33%) over display ads.

The real test of monetisation effectiveness is the revenue it brings in. The Mobile Publishing Survey asked respondents to estimate the breakdown of their revenue and ads (video, display, native) accounted for 63% of total revenue. Since the previous version of this survey, this total has gone up by 8%. The top revenue sources are video ads (35%), display ads (21%), and IAP (18%). In 2017, publishers claimed that IAP accounted for 39% of revenue which means a 21% drop since that edition of the survey.

Speaking exclusively to ExchangeWire, Liz Waldeck-Pinckert, North America, client partnerships, AdColony, said, "These results demonstrate the staying power and effectiveness of video, and rewarded video in particular. Display has made a recent comeback and works well in certain genres, and while other revenue sources like IAP and even subscriptions like Apple Arcade help publishers bring in new income, it's video that pays the bills and rewarded video is what publishers (and consumers!) overwhelmingly want. Advertisers of all stripes should keep that in mind when they plan their mobile strategy this year.”