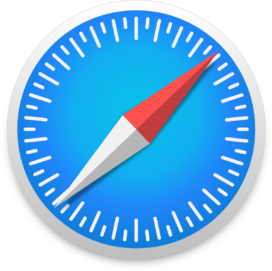 Apple’s Safari has become the first mainstream browser to automatically block all third-party cookies. The feature is included on the latest versions of the web browser available on iOS, iPadOS and macOS, which were released on 24 March.

The new measure should make browsing more secure for users by making it more difficult for hackers and even pushy advertisers to access their data. The new feature will stop cross-site request forgery attacks, prevent auxiliary third-party domains being used to identify users, and should put an end to sites monitoring user behaviour through login fingerprinting and even by assessing the state of users’ anti-tracking prevention.

The move puts Apple ahead of rival Google, which announced in January that it aims to implement the same measure to its Chrome browser by 2022. The measure will form part of the search engine’s Privacy Sandbox project, which is designed to make Chrome more secure for users.

Roku is caught up in another ad fraud scandal 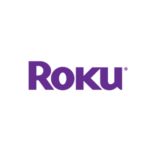 Fraud prevention firm Pixalate has discovered an ad fraud scheme operating on Roku. It is reported that the service was airing ads alongside passive content, resulting in a suspected 7-figure loss to marketers.

Marketers from brands including Jaguar, Geico, and Lexus, had purchased what they believed to be ad space alongside popular content; however, it emerged that these brands’ ads were being displayed in spots such as alongside screensaver and pet entertainment apps, and not to the viewers they had hoped to reach.

This isn’t the first time Roku has found itself in the middle of such a controversy: the CTV (connected TV) company was targeted by fraudsters in January and was infiltrated by scammers in August last year.

Early details reveal that the dozens of apps used by the hackers were created by at least four different developers and all the company Monarch Ads as one of their monetisation partners. Roku has announced that it has removed all of the apps created by developer Aragon Creek from its devices. 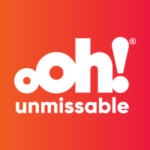 Ooh Media has set its sights on raising $167m equity. San Francisco private equity firm, HMI Capital, which has a 19% stake in the media agency, has agreed to sub-underwriting up to $17.7m, a commitment which could result in it owning 25% of the business.

Ooh Media CEO Brendon Cook, who was set to leave the company in the coming months, has agreed to stay on until the end of 2020 to manage the equity round. Mick Hellman, founder and managing partner of HMI Capital, will also be joining Ooh Media’s board as a non-executive director.

Ooh has also unveiled a plan to save $20m – $50m to improve its balance sheet in the face of the challenges posed by the coronavirus outbreak: preventative measures put in place to curb the spread of the virus have led to a fall in ad spend, with imposed lockdowns having a significant impact on out-of-home advertising. Ooh plans to achieve its savings goals by cutting back on operational spending and rent.