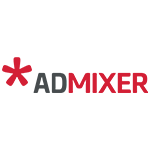 In June, the independent ad tech company Admixer surveyed ad tech vendors, brands, advertisers, and ad agencies to assess the impact of the COVID-19 crisis on the CEE advertising market. Admixer asked 61 respondents from Ukraine, Moldova, Belarus, Georgia, and Kazakhstan. The study revealed that advertisers were less affected by the crisis than ad agencies. The survey also indicated a more positive outlook for Q3 – 52% of respondents expected ad budgets to be back to normal or to exceed the expectations.

While working on the survey, Admixer received 61 responses: 24 from advertising agencies, 23 from brands, and 13 from ad tech providers.

The data shows that advertising agencies were hit the hardest with 90% of them cutting their budgets during Q2. 50% of advertisers answered that they were not affected by the crisis; 30% of them even increased their ad spendings compared to their original plans. 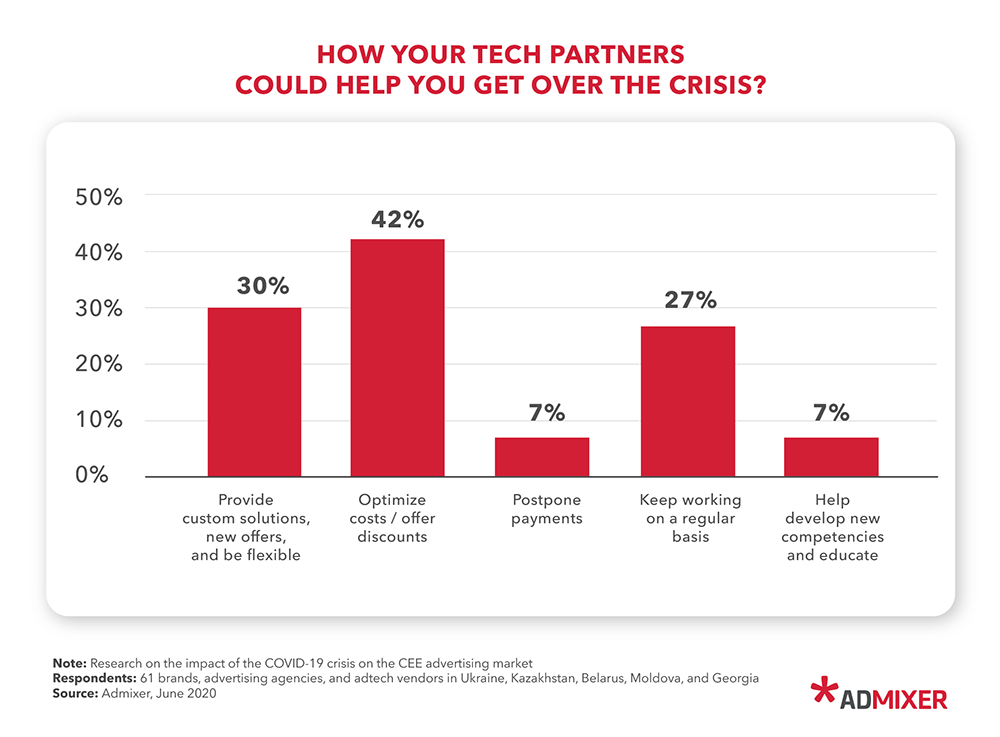 In March and April, most brands and agencies reduced their ad spend for most channels, with OOH and DOOH budgets being cut the most. This trend sustained in May and June, but a slight improvement is possible in social media and paid search ads.

Admixer asked respondents what measures they’ve implemented to mitigate the effect of the crisis and what they were going to do in the next two months. Almost 70% of brands and agencies decided to reduce their expenses on everything except for technology. Both brand marketers and advertising agencies have been increasing their investments into performance marketing and cause-related campaigns while cutting brand marketing costs.

Among all media buying tactics employed, the biggest rise is in mobile and tablet сampaigns, which is a clear indication of the transition to mobile-first. Priority is given to interest targeting and local geotargeting, while nation-wide geotargeting is being decreased. 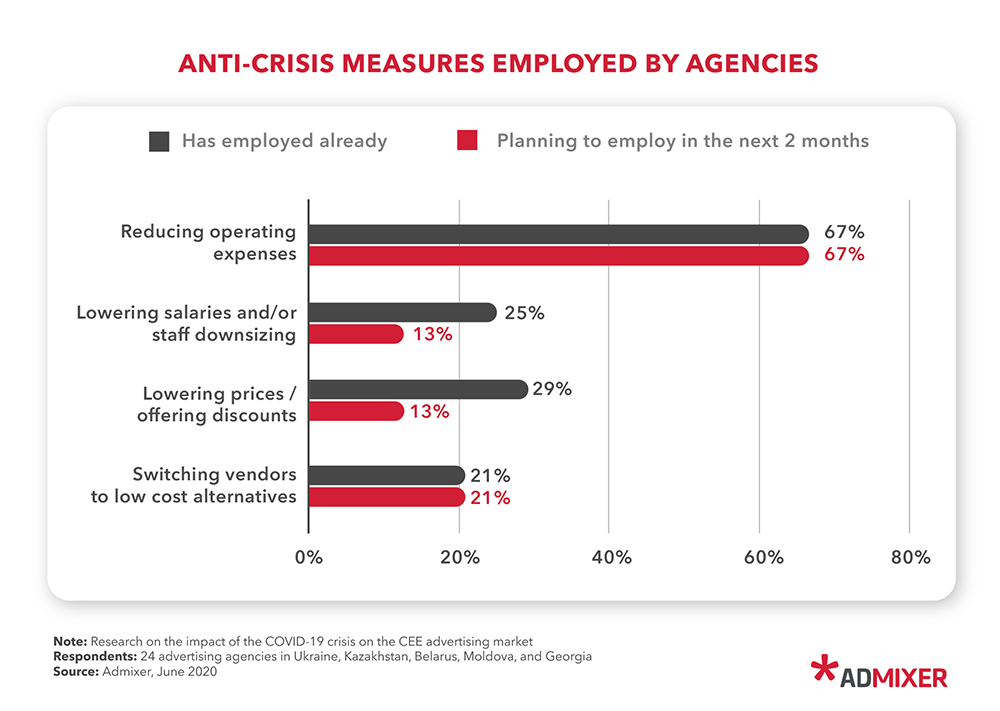 Compared to the US report from IAB, the CEE advertisers aren’t afraid of news content. 74% of brand marketers and 83% of agencies claim to have made no change in news content targeting.

Among media buying methods, programmatic prevails, while direct deals with publishers are being cut down.

“In the CEE region, the general economic situation played an important role. In some countries, the quarantine caused a more tangible drop in the purchasing power than in the post-industrial world. Apart from the pandemic, some countries in the CEE faced severe currency fluctuations,” comments Admixer CMO Hanna Yatel “While budget cuts peaked in April and May, we’ve been witnessing a gradual improvement since the beginning of July. Brands have been resuming their campaigns and slightly increasing their budgets.” 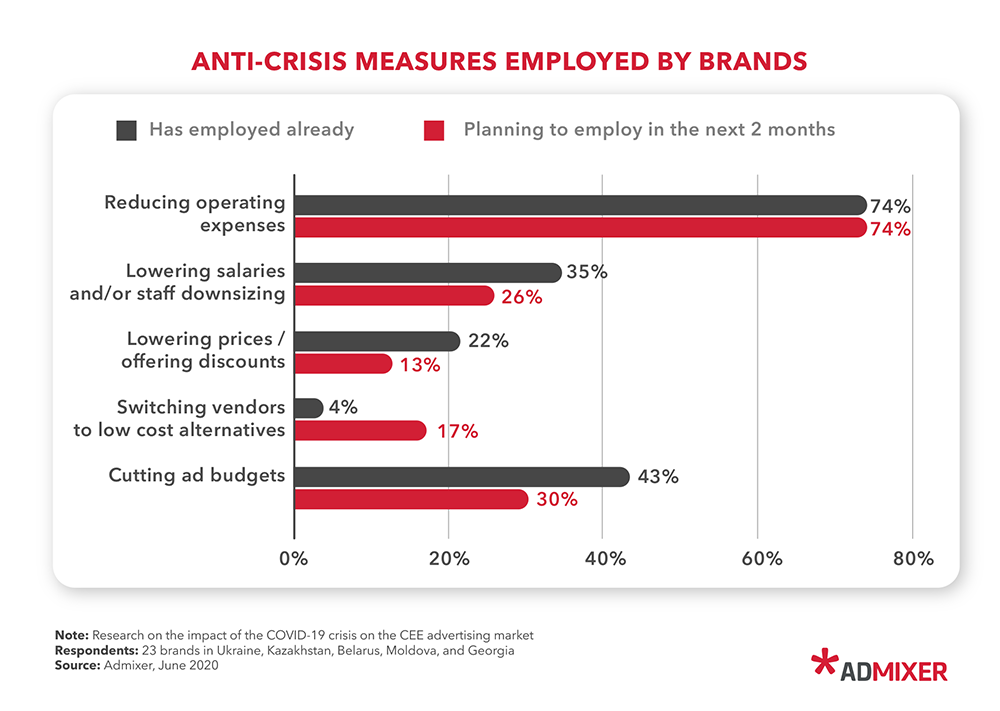 Admixer is an independent adtech company, providing full-stack programmatic solutions for all market players. Since 2008, the company has been developing an ecosystem of interconnected products to meet the needs of both the buy- and sell-side. The Ad…
More about Admixer »
Powered by WireDex