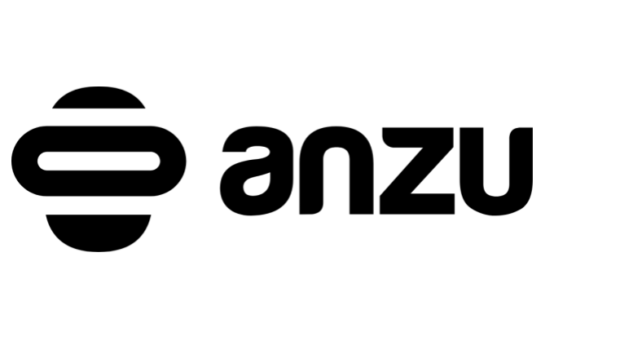 Istanbul Grand Airport (İGA) and Anzu, the world’s most advanced in-game advertising platform, launched an in-game advertising campaign within Roblox to celebrate World Autism Awareness Day in Turkey. The activation was part of a larger campaign to spread awareness about autism and social responsibility among children and teens.

The innovative campaign transcended the digital and real worlds. Beginning with organising workshops for children with autism and asking them to paint their imagination, the pictures were then used as part of an exhibition at the Istanbul Grand Airport. 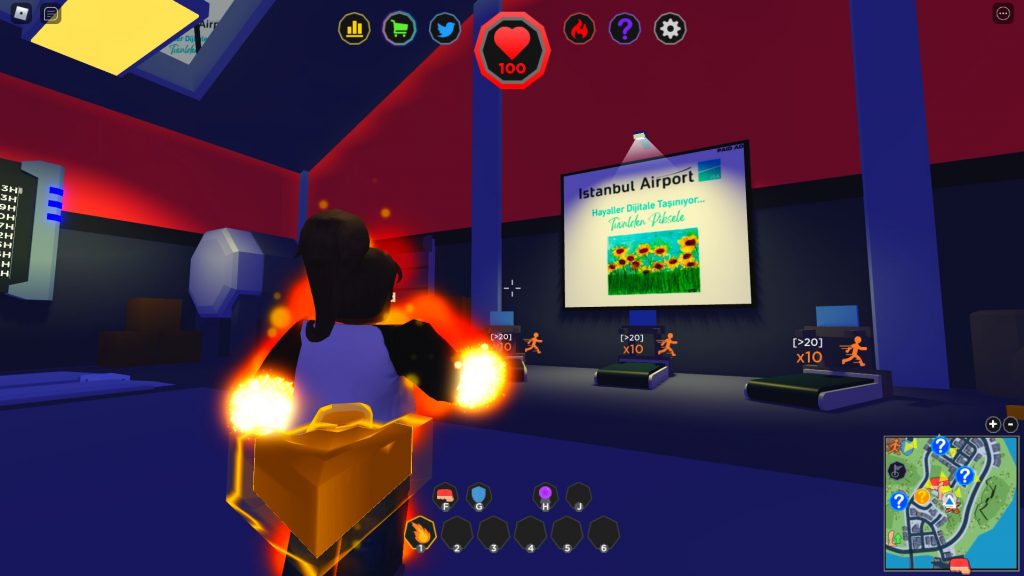 To amplify the impact and interest of the artworks, they were animated and uploaded to digital AR platforms. Airport guests could then use AR technology to bring the designs to life during the exhibition. What’s more, many of the artworks were turned into NFTs and sold to raise money for the Turkish Autistic Support and Education Foundation (TODEV).

Taking the creativity to the next level and helping the brand reach kids and teens across the country rather than just airport visitors and travellers, İGA worked with Turkish ad network Tooplay and Anzu to bring the artworks into metaverse gaming platform Roblox.

Roblox is a space where millions of players gather to create, share, and play games in immersive worlds. With over 20 million games and more than 202 million monthly active users logging in to play, socialise, create, consume content, and interact with brands, Roblox is one of the biggest gateways for the metaverse and a favoured digital platform for kids everywhere, and that’s certainly true in Turkey, which is in the top 10 countries for the largest number of Roblox developers and the largest number of players.

Istanbul Grand Airport leveraged Anzu’s non-disruptive in-game ads to reach thousands of kids across Turkey by displaying the artworks within many of the platform’s most popular titles, featuring them on 3D in-game objects, including roadside billboards and on the side of buildings. 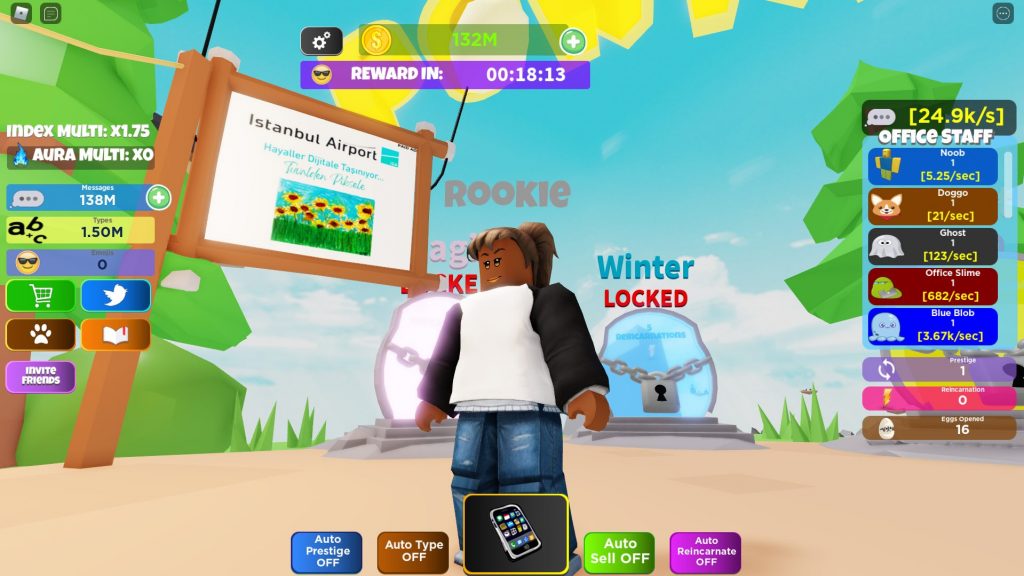 The campaign, which ran from March 29th to April 3rd, 2022, generated almost 1million impressions, allowing Istanbul Grand Airport to reach thousands of young players to help spread autism awareness in a natural and engaging way within a brand-safe environment.

Mertcan Tanaydı, social & digital media manager at Istanbul Grand Airport, said, “Being able to bring the kids’ designs into the Roblox metaverse was an incredible feat. It propelled our campaign to new heights, providing it with national exposure across Turkey and beyond our borders. Roblox was a natural way for us to reach kids with this incredibly important awareness campaign and to help them learn from others their age. We will be looking to in-game advertising in the future as a robust, powerful, and non-disruptive way to reach players where they are – within their favourite games!”

The difference with Anzu’s in-game advertising solution is that it allows brands to quickly and easily enter the gaming world to reach millions of players directly from within their favourite mobile, PC, console, and Roblox titles. It has been amazing to see the success of Istanbul Grand Airport’s campaign, and I’m looking forward to working on similar projects as brands worldwide continue to realise the potential that in-game advertising offers.”