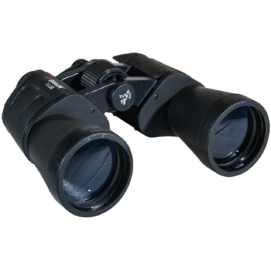 As the complexity of media buying has grown proportionally to the explosion of available advertising inventory, there’s been a parallel evolution of advertising technology leading to the evolution of the demand-side platform or DSP, writes Mark Grether (pictured below), CEO, Sizmek, exclusively for ExchangeWire.

The DSP evolution evolved over three phases. The first phase saw the introduction of rudimentary DSPs, shifting power from the supply side to the demand side by uncoupling media, data, and decisioning at the impression level.

As programmatic spend topped USD$10bn (£7bn) per year, DSP evolution entered its second phase. Agencies became more adept in selecting different DSPs based on access to specific data and channels such as display, mobile, or video, or campaign objectives such as direct response or branding. As the DSP knowledge curve expanded, agencies began using multiple DSPs at the same time.

As DSP evolution now enters its third phase, there are literally hundreds of DSPs offering pretty much the same access to media, data, and channels – this makes competition for spend more intense than ever. So, how will the next generation of DSPs differentiate themselves? We think the answer is a re-emphasis on the bidding process.

DSP-based bidders generally fall into two different types. There are ‘OEM’ bidders owned by the walled gardens of Amazon, Google, and Facebook. If you want access to one of these channels, you have to use their bidder. OEM bidders also sell a surprising amount of non-exclusive inventory, but there’s concern OEM bidders allocate an inordinate amount of spend to their own media rather than remaining unbiased.

There are also ‘general purpose’ bidders, which ensure access to multiple supply sources and don’t favour any one. Given the many general purpose DSPs, it’s important to know how to spot their sometimes subtle differences. Here are key things to look for, and some questions worth asking, when evaluating a DSP: 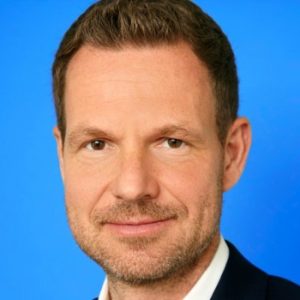 Keep in mind the more instructions, also known as ‘signal’, a DSP receives from data sources, the better the models it can build. This ensures you to find more advertising sweet spots. Some questions worth asking include: How many signals is the bidder capable of using in its decisioning process? How complex are its data models? How many bid requests can the DSP ‘listen to’ at one time?

Algorithms come in two basic forms: there are rules-oriented algorithms that enable you to predefine the parameters of a campaign. Additionally, there are objective-oriented algorithms, where you define an overall campaign objective versus specific rules. Ask the DSP provider to explain their algorithm types in plain language, and ask for use case examples.

A key differentiator among bidders is time in the marketplace. The more time a bidder has been in market, the more time its algorithms have had to ‘learn’. Look for a DSP that had sufficient time to train its algorithms on real data, not simulations. Make sure you ask the DSP provider how long they spent learning in-market. Also, ask what the learning data has consisted of.

How many sources a bidder has access to can make a big difference. Be sure to ask the DSP not only how many data sources their bidder can process, but how it handles multiple data sets, including demographic data such as gender and age; audience data, such as connected devices and device location; audience psychographics, such as intent and purchase propensity; and behavioural data, such as audience interaction preferences.

2018 is likely to be another record-breaking year for programmatic, and the next generation of bidder technology will ensure marketers make better, more data-informed decisions. The key is to know which bidder is best.

As clients continue to demand more accountability from their agencies, agencies, in turn, will expect more choice, transparency, and performance from their ad tech solution providers. In the fierce battle for agency differentiation amidst competition for media spend, choosing the best DSP for your needs and finding that elusive ‘better bidder’ will make a world of difference.