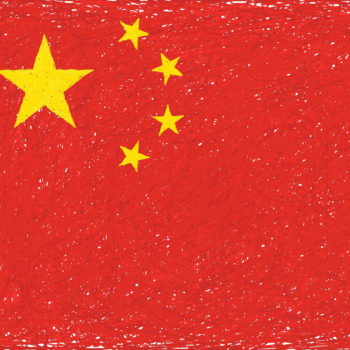 There is a stark contrast between the news stories surrounding British and Chinese retail at the moment. While we are inundated with stories of shop closures and businesses entering administration, those keeping abreast of the retail scene in the East will realise that the Chinese giants are facing no such issues. In this piece, Hannes Ben (pictured below), chief international officer, Forward3D, tells RetailTechNews just what British retailers could stand to gain by following the lead of their Chinese counterparts.
When the company name JD is mentioned in the UK, we would normally think of the sports brand, not a global e-commerce giant. In fact, Chinese tech giant, JD.com is one of the most powerful e-commerce players in the world, and it looks like it is about to make its move on the Western market with the company’s chief announcing that it will be ready to challenge Amazon in Europe as early as 2019.

Alibaba, Baidu, and Tencent are all examples of other global e-commerce platforms that could quite easily give Western companies a run for their money and are certainly concerning the likes of Amazon. But what can UK retailers learn from theses e-commerce giants?

What sets China apart from the West is the willingness to test and learn when it comes down to new and emerging technologies, instead of just talking about them. This is apparent in how they use messaging apps for everything from e-commerce to banking, constantly updating the platforms and adding new technology where possible. Western retailers frequently talk about tech trends such as AI and AR, for example, but compared to the applications from the East, are barely using it at all. 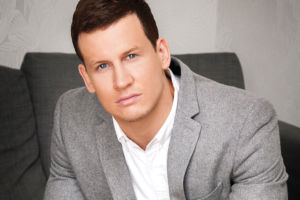 We look to the likes of Amazon as being one of – if not the most – innovative e-commerce platforms, especially when looking at their AmazonGo store recently opened in Seattle, but JD.com plans to open hundreds of these stores across China over the next year and even allows customers to pay for products through facial recognition. Retailers in the UK need to start looking beyond Amazon when it comes to innovation, or the whole country risks being left behind in what is a global retail revolution.

Chinese retailers excel at implementing new technology because there are no limitations in testing, as there are far fewer laws and regulations surrounding AI, for example. China also provides a great testing landscape in which to introduce new technologies, as it offers such a large population that speaks one language. Hence, why implementation and ongoing updates of AI are faster than in the West.

Even in terms of augmented reality, we have seen Alibaba and Starbucks open a store that will be an extremely smart move for both. This is no ordinary store, in that it allows customers to experience a menu or a product via AR through their mobile devices. The store is one of the most innovate on earth; and if UK retailers could create real-life applications for AR that offered value to the consumers as seen in China, it would revolutionise the way retail brands interact with customers.

The innovation and use of AR and AI allows retailers to better serve their customers by identifying their interests and gives them a smooth customer experience. However, on the less gimmicky front, AI is also being used through the backend to aid with everything from delivery and logistics to product search.

UK retailers need to stop seeing words such as 'AI' and 'AR' as buzzwords that need to be included in all marketing material to stay relevant and should instead be looking to actively prove its use and improve customer experience across all channels.

AI has been incorporated into most e-commerce platforms across the world because companies see the value of it when it comes down to retail. However, the UK needs to step up when it comes down to testing AI and dare to be brave when it comes to implementing new technology – or risk being out-innovated by far more nimble and receptive countries such as China.