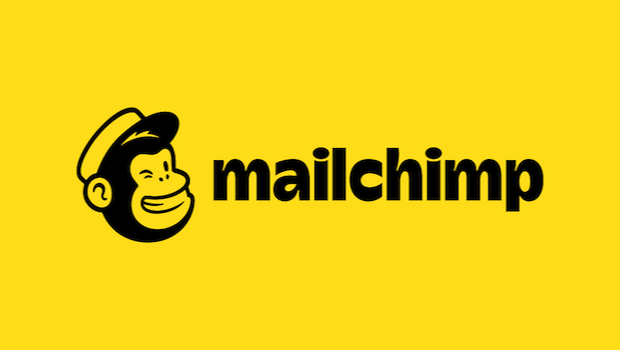 In today's ExchangeWire news digest: Mailchimp are reportedly contemplating a sale that could value the email marketing giant at USD $10bn; Matrix protocol-based messaging app Element raise USD $30bn in a series B funding round; and Tencent Music have beaten Q2 revenue expectations despite a turbulent period for China's tech giants.

Email marketing giant Mailchimp are reportedly contemplating a sale that could value the firm at over USD $10bn (£7.2m). People familiar with the matter told Bloomberg that the digital marketing tools provider have been approached by private equity firms and as-yet unnamed “large technology firms” about a potential acquisition.

Founded in 2001, Mailchimp’s landmark cloud service enables businesses to design and send promotional emails and newsletters to customers. The company have since expanded, launching a software that allows online sellers to include a link to their ecommerce stores, a development which some speculate has contributed to the firm’s high asking-price. The company are still owned by their founders, and - surprisingly - have never raised venture capital.

Mailchimp stated in 2019 that they were on their way to achieving annual revenues of USD $700m (£507.3m), although the company reportedly brought in USD $300m (£217.4m) of earnings before interest, taxes, depreciation, and amortisation (EBITDA) last year. According to past reports, the Atlanta-based startup were first approached about a potential sale in 2019.

The $10bn figure suggests that prospective buyers could include some of the enterprise software market’s leading firms. However, Mailchimp are said to be also weighing up selling a partial stake rather than the entire company.

The company will use some of the fresh capital to further develop their technology to continue to serve their larger organisations. The startup say they count ten governmental clients amongst their users, including the French government, and the German armed forces’ communications systems provider BWI.

The Element platform is currently available as a cloud-based or an on-location system, with the firm reporting a 300% growth in cloud revenues over the past 12 months. The Matrix protocol upon which it’s built was created to provide a secure space where multiple, individual communications channels can be connected, interacted with, and managed by a single entity. The not-for-profit protocol has seen usage surge by 190% in the past year, with more than 35 million addressable users (although the number of active users is lower, at 1.2 million).

Greater investment in long-form audio and an expanded music library sent Tencent Music paid subscribers up by 41%, bringing the total number to 66.2 million. The company reported 7.4% higher revenue from their social entertainment services business, which brought in CN¥‎ 5.06bn (£566.2m) over the period.

The results come despite the company reportedly losing half their market value thanks to a government clampdown on tech leaders, including parent-firm Tencent Holdings Ltd. Authorities in Beijing have prohibited the conglomerate from entering exclusive music copyright agreements, meaning they may become more reliant on developing the interactive elements of their offering in order to stay competitive.

Tencent Music have said that they anticipate that the government’s move will affect their operations to some extent, although they did not reveal any specific estimates.