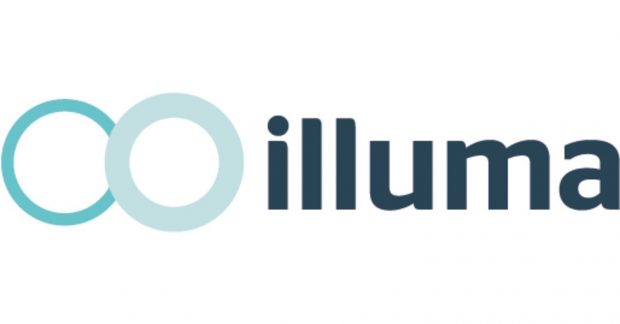 Snyder built Grapeshot from a start-up in Cambridge, UK, in 2006, into a global ad tech data provider, which he sold to the Oracle Corporation in 2018.

“GDPR has had a profound impact on the ad tech market since 2018 when we sold Grapeshot,” said Snyder. “The market has witnessed an ever-increasing swing towards more contextual methods for reaching audiences, away from third-party cookies and stale behavioural data which has no GDPR rights.” 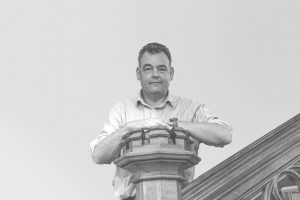 “Over many years of research, Illuma has found a way to use contextual signals from live campaigns to power audience expansion without needing cookies or identifiers,” Snyder said. “This gives traders the power to scale campaigns without compromising audience relevance.”

“It’s this evolution; this hybrid way of bringing reliable, behavioural data into the equation using only contextual inputs that is a major step change, as it simultaneously solves some of the addressability challenge and acts as an alternative identifier in a world that’s moving away from cookies.

“The gap left by third-party cookies in the wake of GDPR brings huge opportunities for a pioneer like Illuma who can automatically define audiences using contextual signals only, at scale and without privacy issues.

“I am excited to draw upon my own experience of growing Grapeshot from start-up to acquisition to help Illuma bring this next-generation capability to market; both as an active investor and as a champion of contextual and its power to deliver greater campaign performance.”

Illuma Technology was founded in London in 2016 by Peter Mason and a team of data academics, and its proprietary AI-contextual technology has been quickly adopted by global brands looking to boost reach, relevance, and performance, without using cookies.

John Snyder and Illuma founder, Peter Mason, had already crossed paths briefly, when Grapeshot was in its infancy.

“I vividly recall the experiments Peter and I did with real time bidding protocols on Admeld before it was acquired by Google,” said Snyder.

Peter Mason added: “John was an early pioneer of contextual advertising, and our shared passion for context goes back a long way. His expertise is second-to-none and we’re excited to have his support as Illuma expands.”

illuma is a British company at the forefront of contextual AI in programmatic advertising. The illuma technology identifies the real-time content consumption of brand’s unique audiences, finding patterns in the page contexts that drive high quality...
More about illuma »
Powered by PressBox