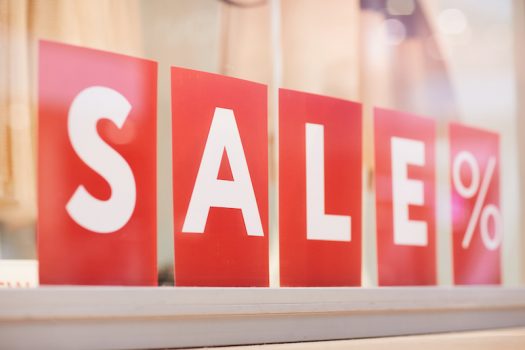 The world’s richest man, Elon Musk, has amassed USD$6.9bn (£5.7bn) by selling off shares in his electric car company, Tesla. The billionaire admitted he may need the funds should he lose a legal battle Twitter launched against him in July, the trial for which is taking place in October. 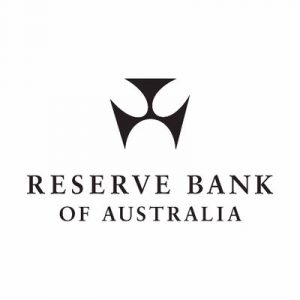 Australia’s central banking authority, the Reserve Bank of Australia (RBA) has announced it will trial its own central bank digital currency (CBDC). The trial, which will take place over the course of a year, will be carried out by the RBA in partnership with the Australian Treasury and the Digital Finance Cooperative Research Centre (DFCRC).

The aim of the pilot is to develop a “limited scale” CBDC in a “ring-fenced” environment, to explore the potential economic benefits of adapting to a digital currency.

Biden signs off on USD$280bn investment in US tech 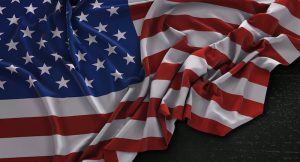 The President of the United States, Joe Biden, has signed a new law to invest USD$280bn (£232bn) in high tech. The funds, which include tax breaks for companies building computer chip manufacturers in the US, are intended to enhance the US’ status as a tech rival to China.

Commenting on the new law, Senator Chuck Schumer of the Democratic Party stated that the bill would be “a game changer” in cementing America’s leadership and prosperity in tech.

impact.com Announces Appointment of Ning Wang to Board of Directors