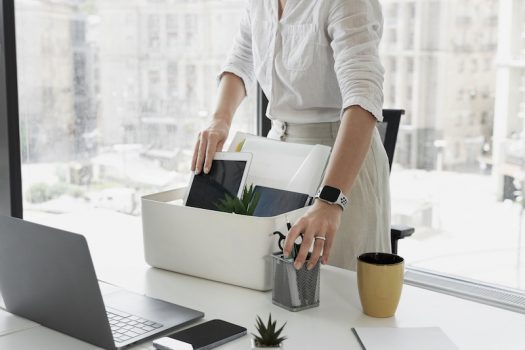 In today’s ExchangeWire news digest: Meta reduces its workforce by about 13% as Mark Zuckerberg concedes the company’s revenue was “much lower than expected”; FTX sits on the brink of collapse after its merger with Binance falls through; and Disney+ surpasses 160 million subscribers ahead of launching its ad-supported tier.

Facebook-parent Meta has cut its workforce by about 13% as the social media giant contends with sinking profits and heightened competition. In an email to employees on Wednesday (9th November), company CEO Mark Zuckerberg apologised to affected staff, stating he had incorrectly expected the pandemic-induced surge in e-commerce to be a “permanent acceleration that would continue even after the pandemic ended.”

The world’s largest cryptocurrency exchange, Binance, has abandoned a deal to merge with struggling rival FTX, leaving the platform on the brink of collapse. Concerns around the financial stability of FTX are believed to have caused USD$6bn (~£5.2bn) to have been withdrawn from the platform in just three days.

Binance stated that the decision to walk away from the merger followed reports of "mishandled customer funds and alleged US agency investigations", with the US Securities and Exchange Commission (SEC) reportedly investigating FTX over its crypto-lending practices and its handling of customer funds.

Entertainment giant Disney revealed that global subscribers for its streaming platform Disney+ have reached 164.2 million. The figure marks an increase of 12 million subs from the company’s Q3 result, exceeding Disney’s forecast of 9.35 million.

These latest figures see Disney+ surpass rival Netflix for a second time, despite Netflix climbing to 223.09 million global subscribers in the third quarter.

The Power and Potential of CTV - Q&A with Steve Broadhead, Unruly

GumGum to Integrate Advanced Attention Measurement Across All Contextual Campaigns