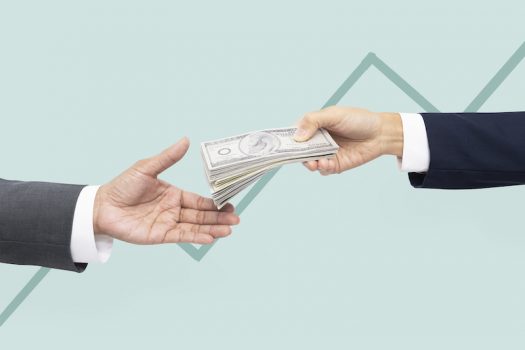 New Zealand has announced that tech companies will be required to pay publishers for news content. The move is the latest development in a global debate over whether companies such as Facebook and Google unfairly benefit from news being shared on their platforms.

Willie Jackson, New Zealand’s broadcasting minister, stated, "It costs to produce the news and it’s only fair [tech companies] pay." The country is set to introduce legislation similar to recent laws in Australia and Canada, and is intended to encourage partnerships between tech companies and local news organisations.

The latest chatbot released by OpenAI has displayed impressive writing abilities, competence at completing complex tasks, and ease of use.

According to the Elon Musk-founded firm, the ChatGPT was developed with ease of use as a priority. The company stated, “The dialogue format makes it possible for ChatGPT to answer follow-up questions, admit its mistakes, challenge incorrect premises, and reject inappropriate requests.”

Indonesia-based greentech firm Fairatmos has garnered USD$4.5m(~£3.65m) in a seed funding round. Led by GoTo Group and Kreasi Terbarukan TBS-backed Go-Ventures, the round also featured participation from Vertex Ventures Southeast Asia and India.

Founded by Natalia Hucky, former chief strategy and social impact officer at TaniHub, Fairatmos aspires to help companies reduce their impact on the environment via carbon calculators, a carbon credit marketplace, and access to expert assistance. The company states it has worked with over 40 project developers handling carbon sequestration efforts in Indonesia since it launched earlier this year.

The MadTech Podcast Special: Why it's so Difficult to Define 'Attention'

Last week's tech teasers were all about Twitter prior to its takeover by Elon Musk (if you can remember such a time). See how you did below: