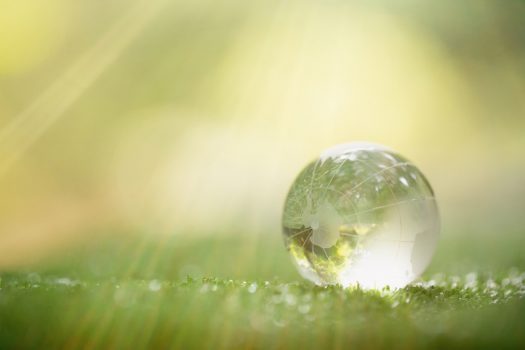 The president of the EU Commission, Ursula von der Leyen, has revealed plans for a new Green Deal Industrial Plan to “make Europe the home of clean tech and industrial innovation on the road to net zero.”

The plan, which von der Leyen announced at the World Economic Forum in Davos, is aimed at steering regulation, financing, skills, and trade in Europe towards accelerating the adoption of clean technologies.

The latest Bellwether Report from IPA has found that total UK marketing budgets are continuing to grow despite the threat of recession.

The results, which suggest firms will expand their marketing budgets to support their brands through the imminent downturn, were described by IPA director general Paul Bainsfair as indicating “that marketing is being used both defensively and offensively”.

For more on the Q4 2022 IPA Bellwether report, look out for our in-depth analysis.

Cryptocurrency-focused media company CoinDesk is consulting investment bankers to explore a partial or full sale. The company’s chief executive, Kevin Worth, advised that CoinDesk had “received numerous inbound indications of interest” from potential buyers in recent months, with reports of offers in excess of USD$200m (~£162m).