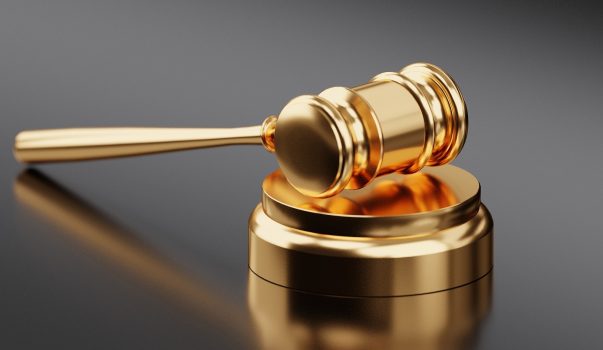 In today's ExchangeWire news digest: the US Justice Department takes legal action against Google; ByteDance-owned Douyin makes major strides into China's e-commerce industry; and Apple bolsters its offerings to distance itself from Google.

The US Justice Department has taken legal action against tech giant Google, seeking to split up its ad business. In a lawsuit filed on Tuesday (24th January), the DOJ alleged that Google abuses its power as one of the biggest providers and auctioneers of online advertising.

The lawsuit requests that Google’s “anti competitive acquisitions”, such as that of ad-serving company DoubleClick in 2008, be reined in by the court. Speaking at a press conference US attorney general Merrick Garland said, “Google has engaged in exclusionary conduct that has severely weakened, if not destroyed, competition in the ad tech industry.”

Social media giant ByteDance has made aggressive moves to place Douyin into the on-demand e-commerce industry. The Chinese version of TikTok is now hot on the heels of rival Meituan, which occupies around 70% of the market.

In December, Douyin partnered with prominent Chinese delivery service providers, such as Dada Nexus and SFTC, to strengthen its access to millions of couriers and bolster its food delivery capabilities.

Tech giant Apple is making numerous changes to its mobile operating systems to differentiate its products from those offered by Google. The changes include updates to its maps, search, and advertising features, and indicate Apple’s continuation of a ‘silent war’ against the Alphabet-owned company.

According to Financial Times sources, the iPhone maker has held a ‘grudge’ against Google since the early 2000s, when the company purchased and popularised the Android operating system. Apple is yet to comment.

The Evolution of Commerce Media in Europe