Barry Adams, BidSwitch Discusses the Evolution of the Programmatic Ecosystem

by Lindsay Rowntree on 20th Sep 2016 in TRADERTALK

In this special vox pop edition of TraderTalk TV at dmexco 2016, Barry Adams, VP, commercial development, BidSwitch talks about their business developments within the programmatic ecosystem, their position on header bidding and some key takeouts from their recently launched research, in association with ExchangeWire Research, which looked at consolidation vs fragmentation in the market.

In this episode Adams covers:

- Where BidSwitch sit within the programmatic ecosystem

- Some of BidSwitch's latest developments 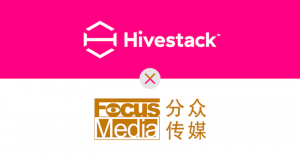 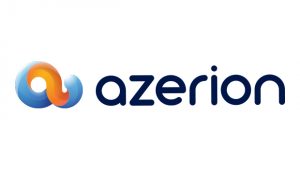