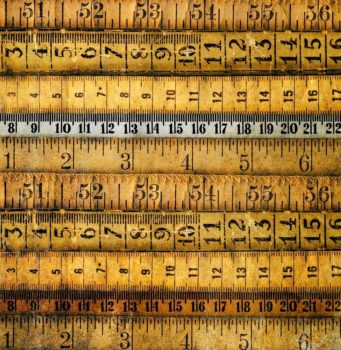 Following Integral Ad Science's recent announcement that it will open source its mobile verification software development kit (SDK) for media quality measurement, ExchangeWire caught up with Jason Cooper (pictured below), general manager – mobile, Integral Ad Science to discuss what this would mean for the future of measurement.

ExchangeWire: Integral Ad Science has announced they will open source their mobile verification software development kit (SDK) for media quality measurement - why have they decided to do this?

Jason Cooper: Advertisers want to be able to measure the performance of their entire campaign across all digital channels, whether it is desktop, mobile web, or mobile in-app. The open sourcing of our verification SDK will make this a reality. Mobile in-app presents a number of unique measurement challenges, such as native deployment, and often using a third-party mobile ad vendor's SDK to monetise an app. Measuring viewability in-app in an MRC compliant way also presents similar challenges, requiring a native implementation which takes time to adopt and reach scale. To accelerate innovation in mobile advertising we think viewability, and how it is measured in-app, will need to become standardised – as has been achieved within desktop, where there are only two methods of approaching viewability: geometric and browser optimisation. We believe having a single SDK for in-app will be the de facto standard for measuring viewability and can help the industry to align.

How is mobile inventory currently measured? What will open sourcing your SDK mean for publishers and developers? 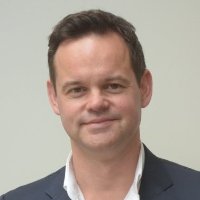 Today MRAID (Mobile Rich Media Ad Interface Definitions) offers a practical and scalable approach to measuring viewability for mobile in-app inventory. Every major mobile SSP and SDK runs an MRAID compliant environment (e.g. Google, MoPub, etc.). However, MRAID in its current state is not an MRC accredited solution to measure viewability, as it was originally developed to solve a creative issue. Right now there are four-five major verification vendors all with an SDK that solves for viewability. But implementing all these frameworks into the app presents risks, especially to app bloat and latency, and of course at the end of the day, they are all solving the same problem. With an open source SDK, there becomes a single native framework that solves for viewability and can publish viewable stats to any approved verification vendor.

How will an open environment help address the challenges of mobile viewability?

This is about democratising viewability – increasing the speed of adoption, while making the code transparent for the publisher to see and understand what is going on. Rapid adoption also means advertisers will achieve greater coverage across their mobile buys.

What does open sourcing the SDK mean for the advertisers?

A transparent open source approach will mean easier adoption by the publisher and therefore deliver enhanced reach and scale for the advertiser when buying mobile or cross-screen.

This is a bold first move - how do you expect the industry, from advertisers and partners to competing verification companies, to react? Will this set the wheels in motion for a more open environment more generally?

We are in discussion with other well-known verification companies who are poised to join us in moving ahead on this initiative. Instead of creating an SDK arms race and asking the publisher to make a decision about which vendor's SDK(s) to support, the publisher can focus on rolling out a single framework and the verification companies can build their USP on top of the insights and data they have.