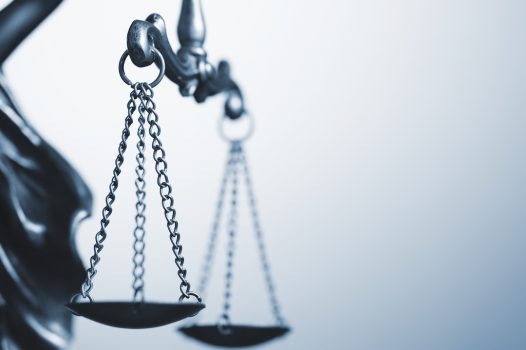 A lawsuit accusing Google of violating the privacy of Android users who downloaded a Covid-19 contact tracing app may soon be settled.

Originally raised in April 2021, Google may soon be able to put the complaint to bed thanks to a deal tentatively approved by a federal judge. The deal stipulates that the lawsuit could be settled if the California-based company agrees to retain privacy updates made to the app in May 2021, in addition to confirming that the tech behemoth does not leave data concerning health recorded by its contact tracing system exposed.

The proposed deal does not mandate that Google pays monetary damages to app users aside from the California residents behind the complaint, Lewis Bornmann and Jonathan Diaz, who will each receive USD$2,500 (£2,080.36).

Tech firms told to crack down on child exploitation content 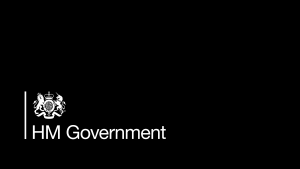 The UK government has revealed it will give Ofcom the power to ensure tech firms are doing enough to tackle online content concerning child abuse and exploitation.

The regulator’s heightened authority will be established under an amendment to the Online Safety Bill, and will allow Ofcom to issue fines of up to £18m or 10% of a company’s global turnover to companies who fail to prevent, identify, and remove offending content.

There are, however, questions over the exact tools Ofcom will be given to monitor tech firms and how its regulation of this content will work in practice. 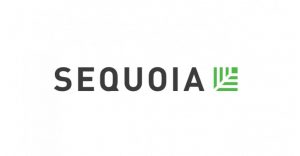 Led by the company’s founding and managing partner, Neil Shen, Sequoia China has successfully combated Beijing’s crackdown on the tech sector to raise around USD$9bn (£7,489bn).