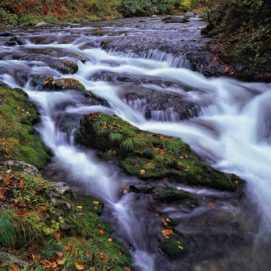 There is a fundamental conflict between what drives publisher revenue and what represents responsible journalism. Writing exclusively for ExchangeWire, Alicia Navarro (pictured below), CEO and co-founder, Skimlinks explains that, as Facebook and Google’s duopolistic powers increase and absorb over 85% of all ad dollars, all other publishers and ad tech players are scrambling to optimise their share of the remaining 15%.

Most publishers earn a majority of their revenue from advertising methods that are directly proportional to traffic: more traffic equals more revenue via display advertising. It doesn’t take much then to tempt even the most reputable publication to bend their ethics out of existential necessity. And less reputable publications will more shamelessly use this equation to their advantage, and use clickbait headlines and fake news to attract the most amount of traffic to their sites.

As these fake news sites soak up what they can from the remaining 15% of ad dollars, it leaves less for publishers adhering to truth and quality. So what can publishers do to fight fake news and the impact it has on their revenues? 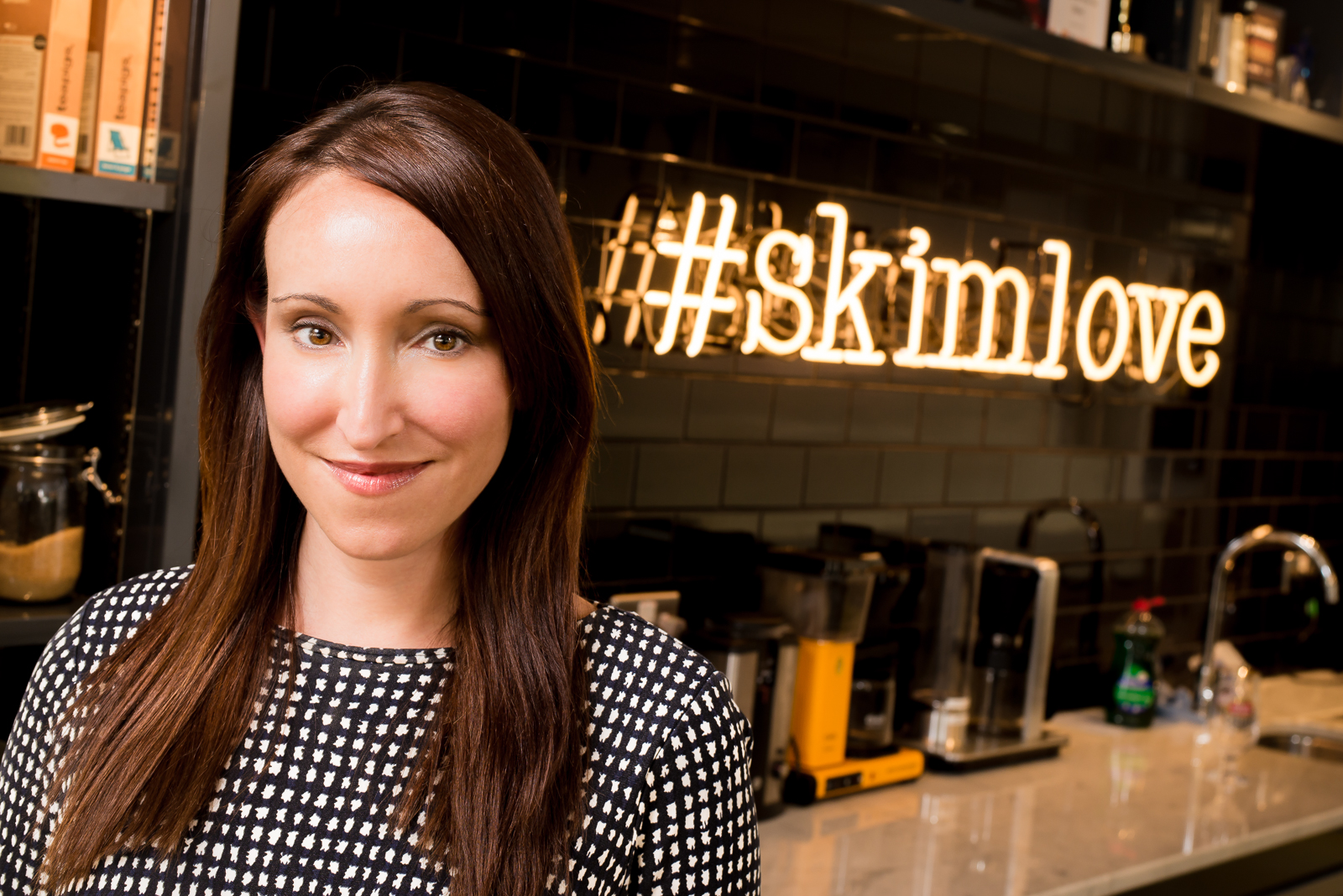 The key is diversification of revenue streams away from means that rely purely on raw traffic (i.e. traffic irrespective of audience data). Publishers are becoming increasingly innovative in their exploration of sources of incremental revenue, such as events, bespoke member subscription packages, and sponsored content. They can also focus on quality content that attracts valuable audiences, that they can then sell at a higher premium despite their smaller scale.

One monetisation avenue many publishers are now exploring actively is ‘comtent’ – commerce-related content. By weaving commerce into their editorial content, publishers can achieve a bevy of benefits. Not only can ‘comtent’ be easily monetised via affiliate marketing technologies, but because it doesn’t involve ads, is not blocked by ad blockers. Furthermore, interactions with ‘comtent’ create audience insights that publishers can use to inspire future content creation, and can arm their ad sales teams to negotiate higher value deals. And if the publisher opts-in to a data co-operative, they can then layer their programmatic inventory with this audience data and achieve higher CPMs.

An exploration of most major publishers will show how common this practise is becoming: Gizmodo earns a third of its revenue from commerce transactions powered by affiliate, which funds its newsroom. Buzzfeed, New York Media, Hearst, Wirecutter, and Conde Nast are all investing in ‘content as a utility’ or ‘service journalism’, as they see ‘comtent’ as a means of driving not only revenue and insights, but user engagement and growth.

This diversification of revenues and focus on attracting a high quality audience are the arsenal that will help publishers defend against the forces making fake news a damaging phenomena.