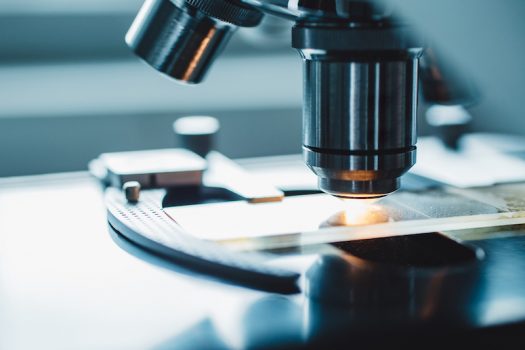 Germany to maintain close watch on Meta despite VR concession

Facebook-parent Meta has offset concerns from Germany’s Federal Cartel Office (FCO) by allowing its VR headsets to be used without a Facebook account.

The FCO has been monitoring Meta since May of this year, when it claimed the company’s VR offerings were of “paramount significance for competition across markets”. Despite this recent concession, the regulator will maintain a close eye on Meta - particularly on how it presents account choice options to VR users, in addition to how it processes users’ data.

A Russian court has ordered Google to reinstate its parliament’s YouTube channel. The YouTube-owner blocked the Duma’s channel in April of this year, following Putin’s invasion of Ukraine. According to the tech giant, the block was made in compliance with wider US sanctions on Moscow.

The IAB has predicted that buyer investment in connected TV (CTV) will see double digit growth in 2023. While ad spending growth is anticipated to slow down over the coming year, at an estimated increase of 5.9%, down from 9% in 2022, CTV investment is expected to rise by 14.4%.

Linear TV, on reflection, is predicted to suffer a decrease of 6.3% as advertisers shift towards digital channels.

"Audio has become too big for advertisers to ignore": Q&A with Tom Coare, OMD

Over 1.1 billion - the number of CTV devices in use around the world.